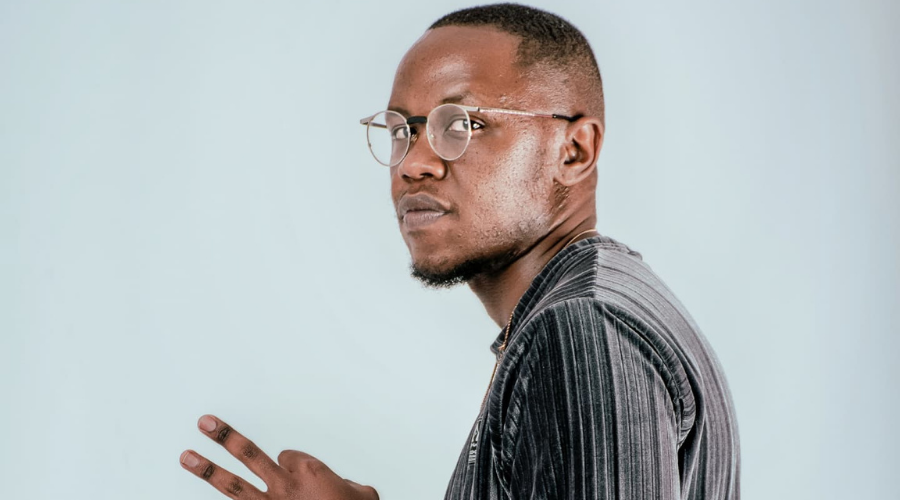 Esteemed rapper PdotO is set to take the responsibility of putting SA hip-hop music on his shoulders this year, as he prepares to release the best album this year.

Following the release of the collaborative album with DJ Switch titled, "Like Water" of October 2021, PdotO has been working on new music and from that we will be receiving an album from him, as he took to Twitter to send out a bold tweet quoting;

I will have the Best album this year . Amen

If you have been a PdotO fan or follower, you'll know that he considers himself the best rapper in the country despite being underrated because he can back it up, so that bold statement should not come as a surprise.

With a statement that bold it leads to mountainous expectations, which gives the artist a huge responsibility and pressure. If you're a fan of the raps then you'll be just as excited as I am for this upcoming album.

In other news, Blaklez responded to the tweet with "We'll see" hinting that he'll be releasing an album too - not just any album, but the BEST album of the year. Jay Jody joined the conversation with the response, "We'll see x2".

This is an exciting time for SA hip-hop and gives hope for an incredible musical year for hip-hop.