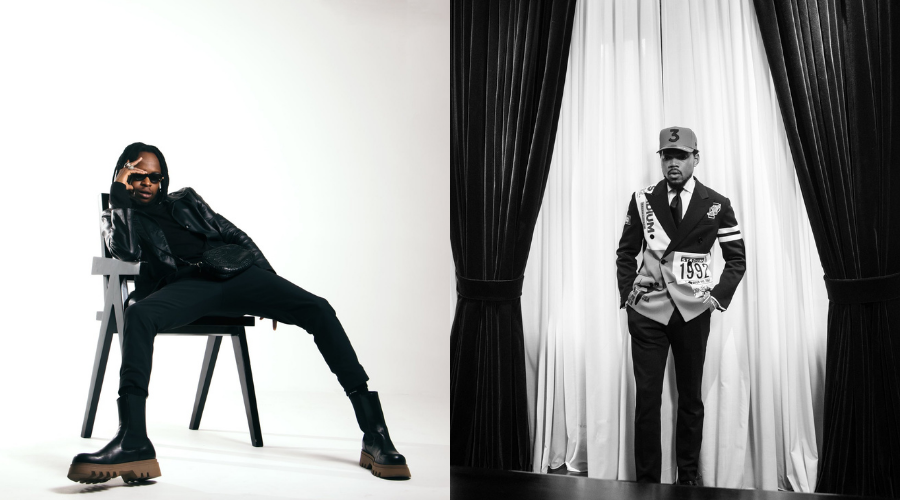 @GeminiMajor Links Up With Chicago Born Artist, @chancetherapper In Ghana

Seasoned producer and musical artist, Gemini Major who had a powerful impact in the local hip-hop music of the years 2015 till 2020, on production made his move to afrobeats in the year 2020, and since then, the musical artist has found himself in a space fit for him and where he belongs - and has currently featured the Nigerian breakout star of 2021, Ayra Starr on his single, "Ohh Lala".

Spending his new year in Ghana, this past weekend a Twitter user tweeted, "What happened to Gemini Major??", and luckily enough he got a response from the man himself, quoting;

Am in Ghana making music with Chance the rapper ???????? https://t.co/M7XzDAxdnh

After sending out the tweet, Gemini Major later posted a video of the link up with Vic Mensa and Chance The Rapper. With the feature confirmed, is this the collaboration you look forward to? Let us know below.