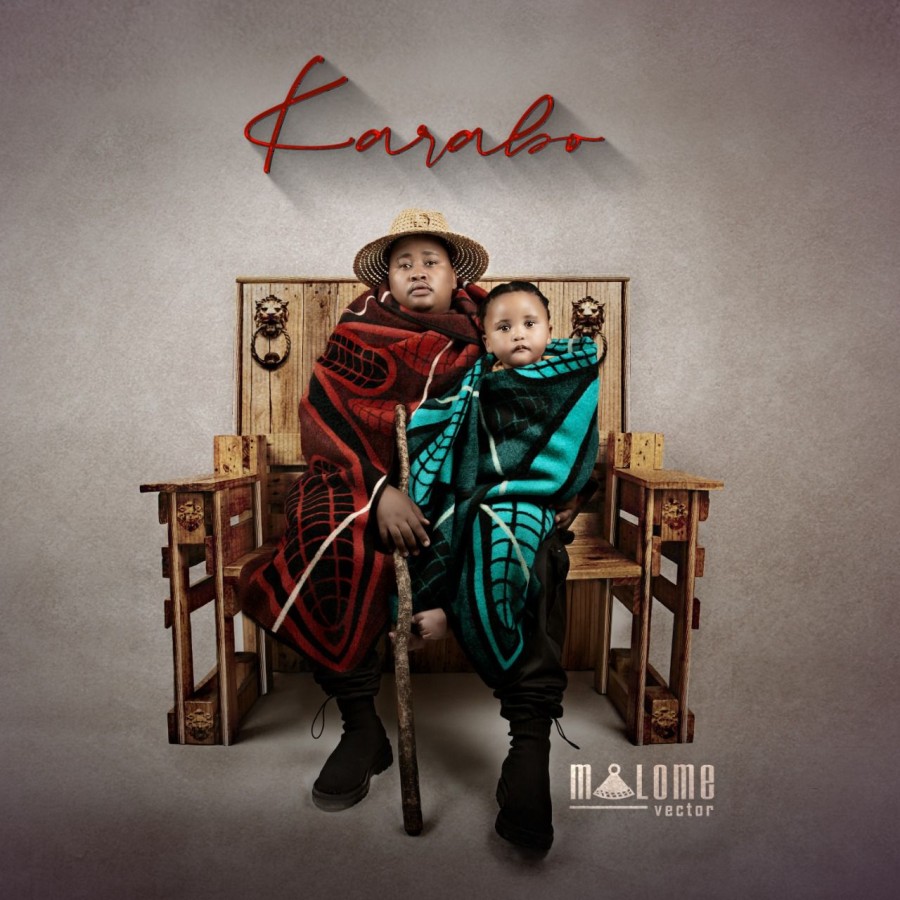 Tau Ea Lesotho has finally been let loose and has given him a chance to release an 18-tracker debut album! Ambitiouz Entertainment signee, Malome Vector starts the new year on a high note as he releases his debut album.

Malome Vector is one of the fortunate artists to have had a fruitful breakout under the stable, bursting into the scene with "Dumelang" with afro-pop duo Blaq Diamond, and then releasing three more singles namely; "Follow", "Nobody" and "Lerato", the Lesotho artist, Malome Vector officially presents his album titled, "Karabo".

Ntate Stunna, Wave Rhyder, Blaq Diamond, Intaba Yase Dubai, Sjava and Ubuntu Band all lend their talents on this 18-tracker body of work. The tracks tell the story of the AFRIMA nominated artist's life, particularly his daughter, after whom the album is titled and who also appears on the album cover.

Great way to start the year. Don't sleep, check it out below.