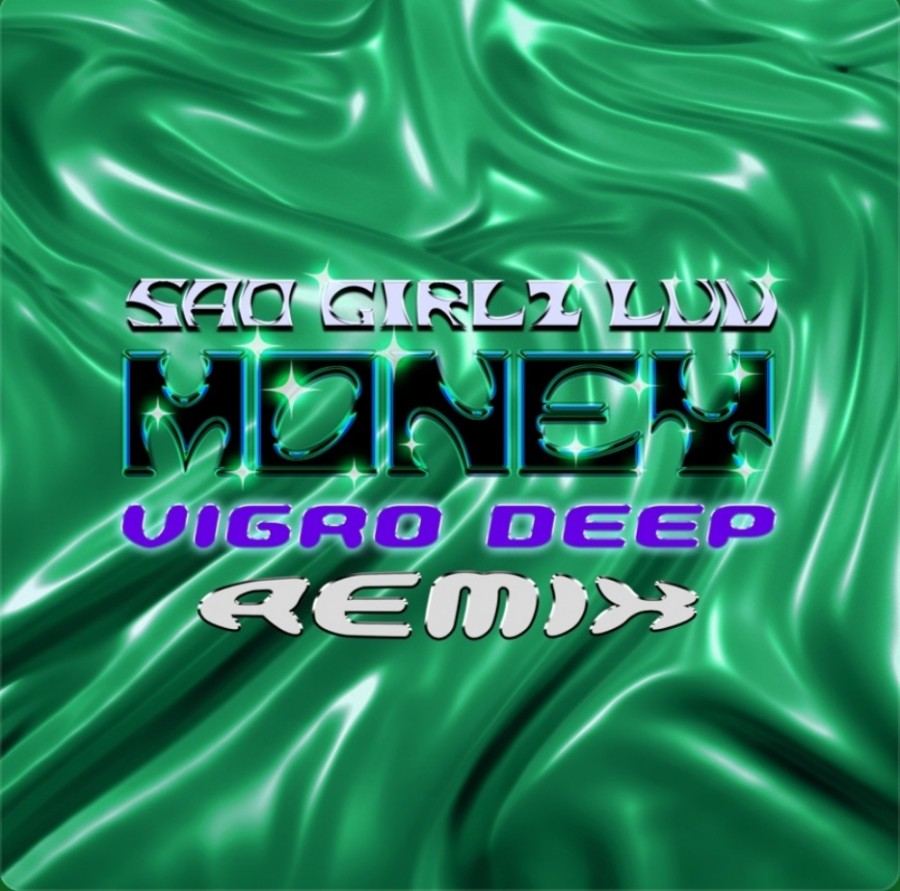 With South African artists being the hottest thing in music right now, it's great to see them collaborate with other African artists to push the sound even further. Vigro Deep is coming off his successful 'Far Away From Home' album that saw him garner huge respect from his peers and fans alike. The success of the album has allowed him to collaborate with Ghanaian artist Amaarae who is known for her very genre-fluid sound and has worked with the likes of Kali Uchis over and above performing on platforms like COLORS. 'SAD GURLZ LUV MONEY' was a huge hit for Amaarae and the Vigro Deep remix has brought new life to it.