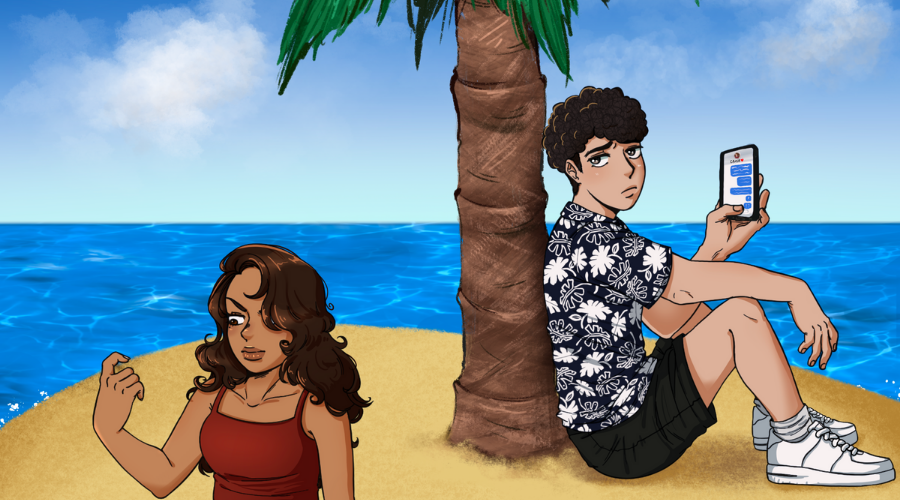 Check Out 'Down Bad' By @DylanNaber

19 year old rapper from Granada Hill, Dylan Naber has shown a lot of consistency with his releases so we decided to catch up with his and get to know the man behind the music.

What inspired you to take the path of music?

When it comes to what inspired me to take the path of music, I would say I have always been in love with music since a young age as I was a singer ever since I was kid doing musicals. But I didn’t really take it seriously until high school, where the artists I was listening to at the time inspired me a lot. Such as Logic, Big Sean, Chance The Rapper, Drake, Eminem, Hopsin, etc. I would just think to myself, “I want to do something like this”, whenever listening to rap music. I started doing diss tracks on friends as a joke but then I would actually start taking it seriously when I realised I could actually write pretty good. It was all uphill from there.

Is there any projects in the works?

I am working on a bunch of music right now and I plan on dropping a couple more singles in the upcoming months. When it comes to a project, maybe an LP or an EP in the beginning of next year but that all depends on how my next couple singles do numbers wise.

We are really excited to see what the Los Angeles rapper has in store for us in 2022 for now, please check out his latest video for 'Down Bad'