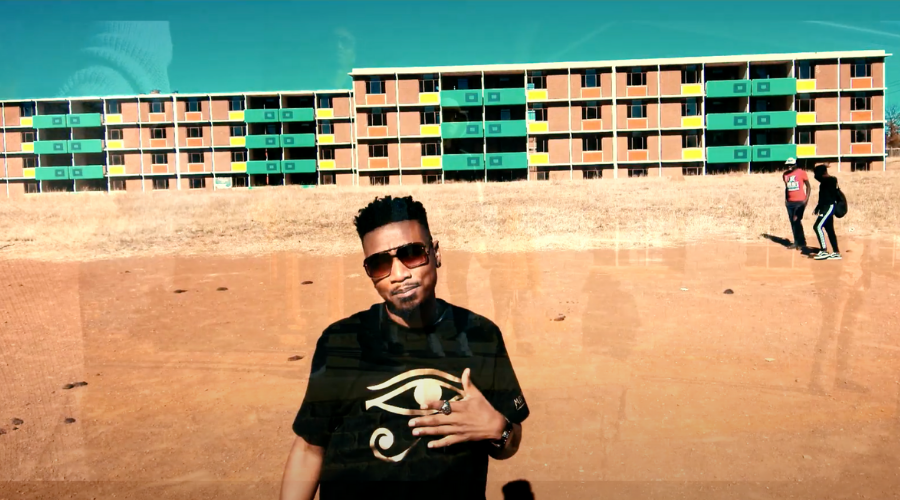 Golden Shovel released his single, "James Logan" on the 1st of December 2021, produced by Reverb360 and co-produced by Golden Shovel himself. The track followed up with a visual representation 26 days later meaning being released on the 27th of December.

Of course we were all on holiday and many like us might have missed the drop but, as cliché as it sounds, better late than never.

Golden Shovel shares ballsy raps on this record so spend three minutes of your watching watching the music video below;