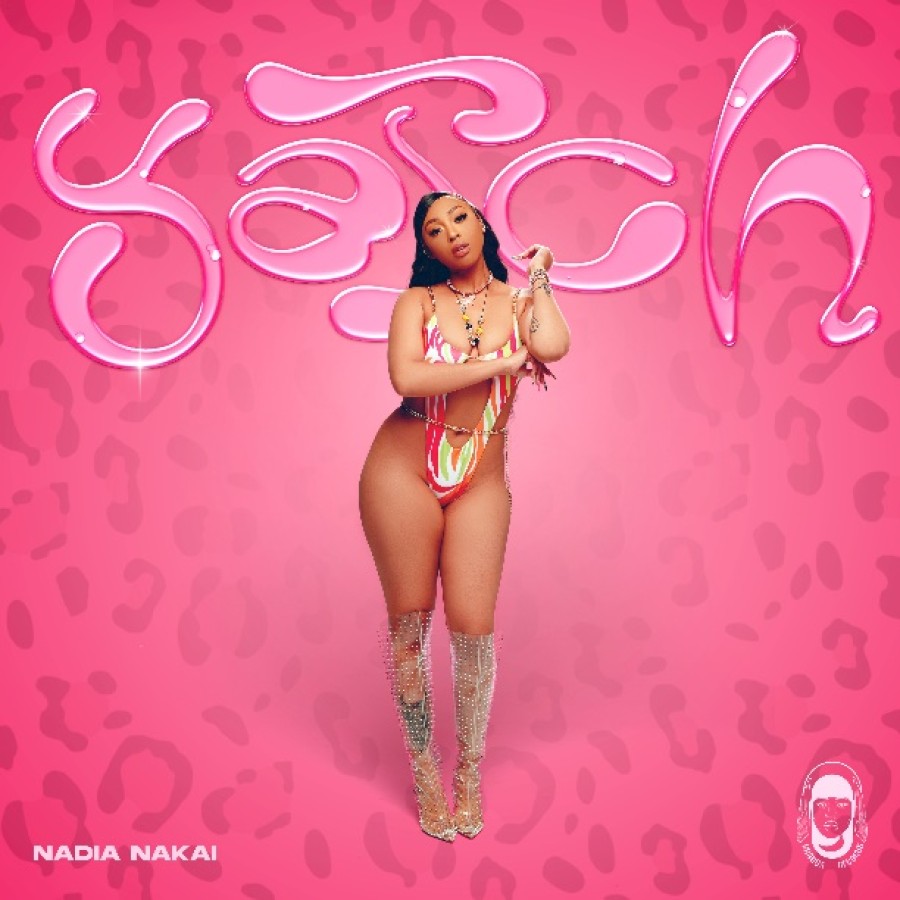 Hit after hit, whether collaborating or on a solo record, Nadia Nakai has always held her own behind the mic. The chart-topping female emcee returns with her latest single called "Yatch", which is a club banger with an intentionally mispronounced title that deliberately plays on the trope of the rich that says if you can afford it you can name it whatever you want. On the song, Nadia in no uncertain terms, lets the streets know she owns the game as the queen when it comes to the African Hip Hop space. Not only that, but her lyrical prowess is also indicative of how she is dope on an international level.

Over some melodic synthesizer loops and thumping 808’s, Nadia sails through the beat, switching flows and showing a delivery like no one else as her cadence shows conviction and confidence. Even though club anthems aren’t uncharted waters for her, Yatch reminds us once again that the wave is her.