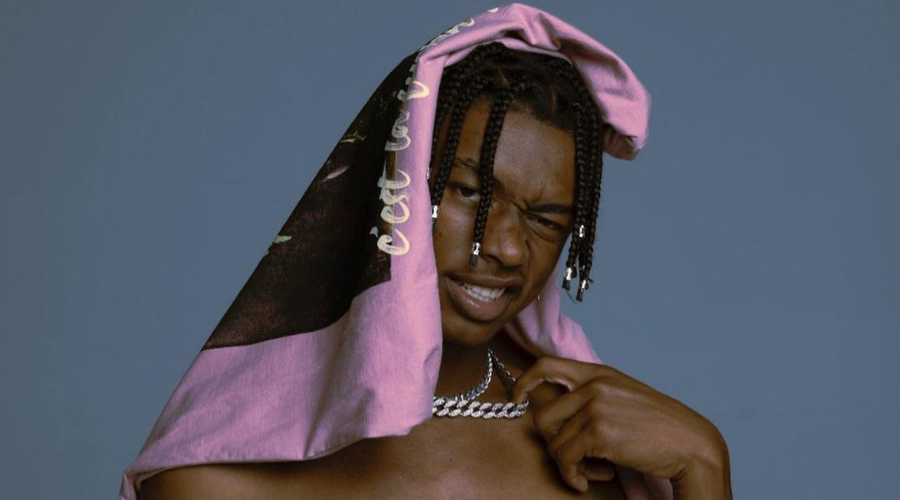 @babydaiz Releases A New Music For "Baby May Cry"

If you're not acquainted to the upcoming rapper, BabyDaiz has an American mass appeal as he sounds like most of the mainstream American trappers, which may confuse you at first thinking he's not a local act. On this catchy tune taken off his "EHH" album, BabyDaiz vibes out once again and just having fun with the sonics.

Check out the "Baby May Cry" music video below;