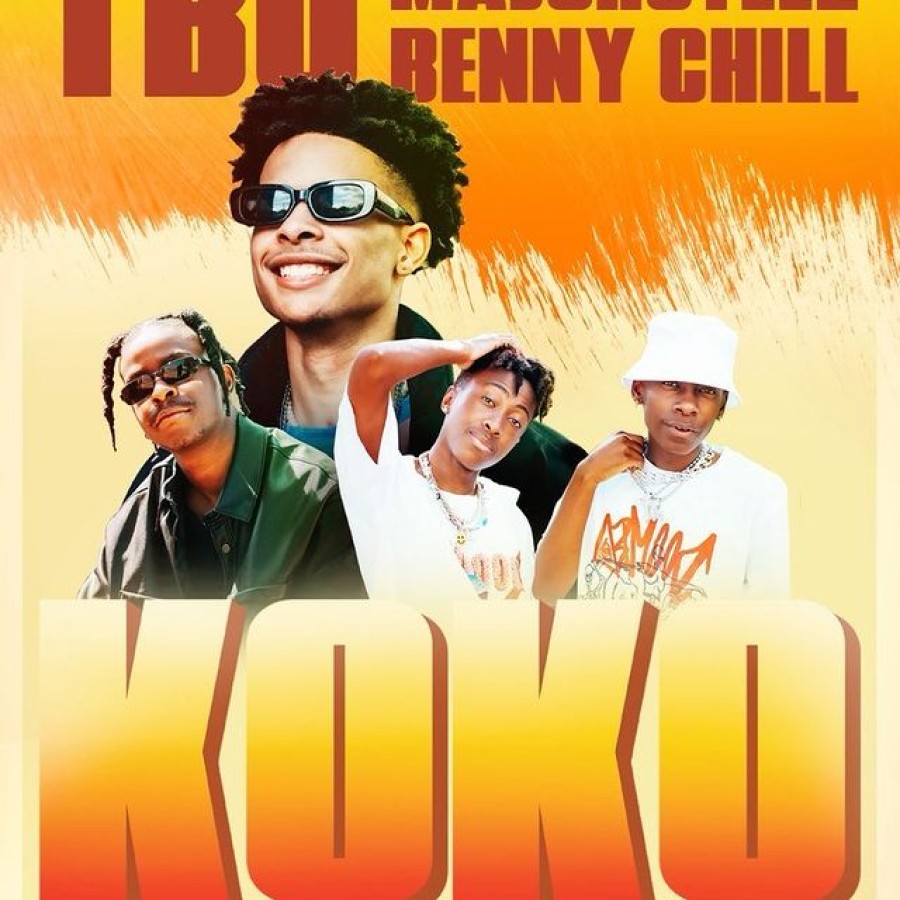 R&B singer-songwriter TBO puts on his versatility cap and challenges himself on an Amapiano produced beat. With the newly created South African genre, Amapiano, it is taking the world by storm, one country at a time, and back here at home more and more hip-hop, R&B, gqom artists are tapping into that hot market by either making Amapiano sounds or using some influenced instruments on hip-hop songs - Yanga Chief is an artist who has recently done that, so well too on his latest single "Mdogish".

After weeks of teasing the song on his Instagram account, Eastern Cape born musical talent TBO has finally released his single titled, "KOKO". As mentioned above, TBO shares a different side to his musical appearance by delivering an amapiano joint for his fans/supporters. The song is filled with surprises as TBO features hip-hop acts Benny Chill and the Major Steeze duo on this potential amapiano banger.