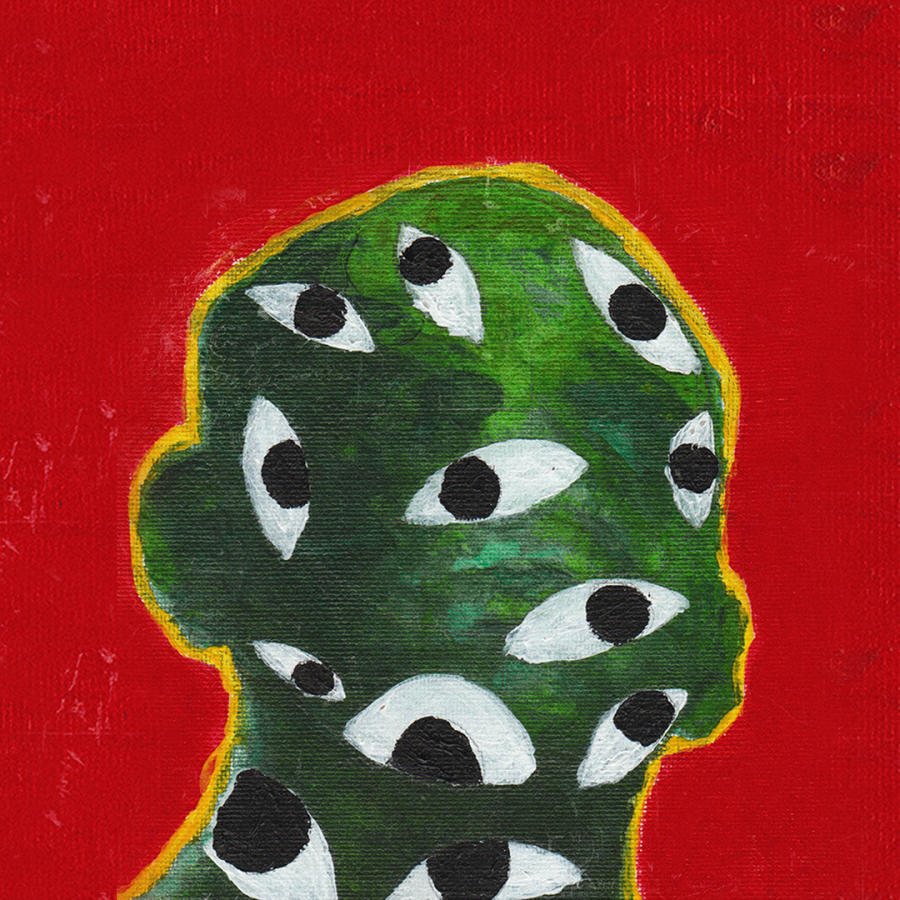 @TRONPYRE Is Back With A New Single Titled "She Knows".

South African R&B musical artist Tron Pyre is back to contribute to new music Friday with the release of his hot new single titled, "She Knows". His most recent release, "RADISSON", has been streamed across 111+  countries on Apple Music and received priority playlisting on several Apple Music R&B Playlists. RADISSON has amassed 20 000+ streams across all digital platforms within two months of its release.

The R&B futurist tampers with hazy atmospherics, hard hitting drums & distorted guitars. Tron Pyre reinvents himself whilst staying true to his genre-bending sensibilities. The sleek track addresses his affinity with codependency in relationships in a way that is intriguing and sure to leave you captivated.