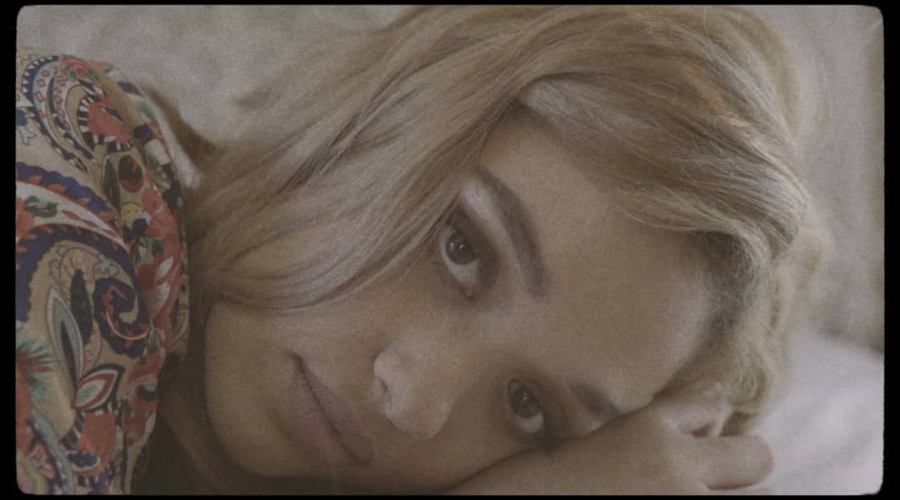 Interview: @DonCalya Chats With Us At 'Count On You' Music Video Launch Event Hosted @the_bioscope

How do you feel about launching your debut single?

Don Calya: I feel relieved because sometimes you worry about what people will think instead of just focusing on doing what you want to do but I'm relieved everything went as well as it did.

From a music point of view, what did you want to get across with the single?

Don Calya: I wanted people to feel something when they listen to the song. A lot of people get carried away by the production and the vibe of the song, and that's understandable, but I want people to walk away from the song with the feeling that someone understands the back and forth that comes with being in a relationship of any kind. I want people to listen to the song and know that it's okay to have feelings and it's okay to be emotional.

How did you use the music video to help get that message across?

Don Calya: I just wanted to heighten the emotions you feel in the song. The visuals play on some cliche's like love and fighting but more than anything I wanted people to get the feeling of unconditional love. The kind of love that overcomes everything. I included some of my friends in the music video because love isn't reserved just for romantic relationships, it extends to every bond you have in life. Towards the end, I wanted people to know that it's not all roses but things will come right because of the love that people have for each other.

As an up and coming artist, it's difficult to strike the balance between what people want and remaining true to yourself. How do you feel about the reception to the song?

Don Calya: I released this song with Universal Music Publishing but that doesn't always translate to a song doing well. I was preparing myself for the song to hit or a miss because it could go either way but I'm glad it hit and it's performing as well as it is and although it's a pop song I feel like it's still authentic to me.

I've been following your journey for some time and I know it's been a journey of self-discovery. Is this the Don Calya that you want us to know going forward?

Don Calya: Everyone has an alter ego and this is the side of me that I've wanted to bring out. It's cheeky and girly which is authentic to me. As much as I am a brand, I'm enjoying the journey because I still get to be me.

From the outside looking in an artist may look like a one-man marching band but as the saying goes' teamwork makes the dream work' and Don Calya has a good group of people in her corner to help navigate the game. We managed to grab a quick chat with Don Calya's manager, Tumi as well as close collaborator Evida. 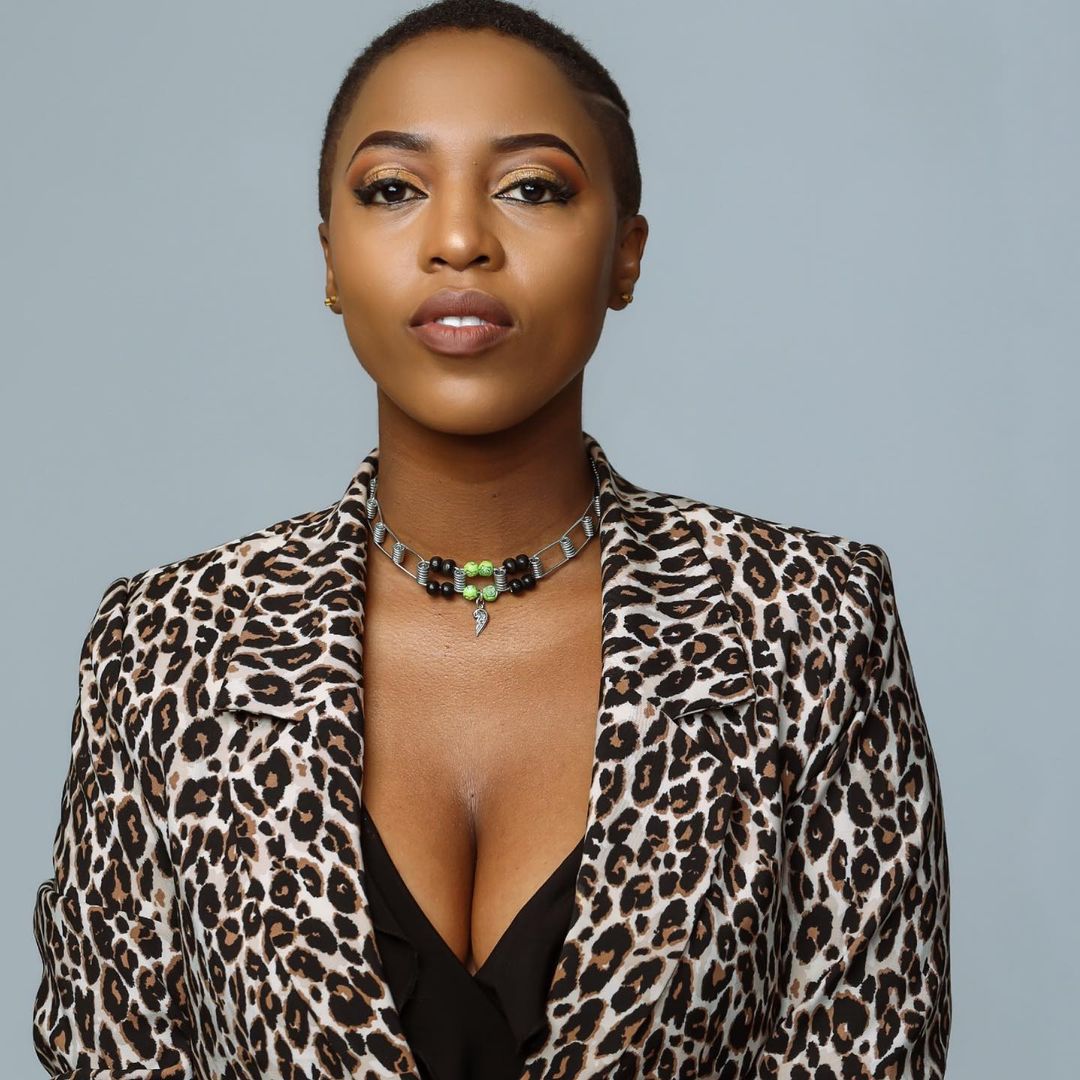 Tell me a bit about what it's like working with Don Calya and how much work went into you guys getting to this moment?

Tumi: We started working together when she dropped her single (Count On You). We knew it was a hit, we knew that it was a bop but we didn't anticipate it doing so well commercially with stations like 947 playing it. Soon after that we knew we had to do a video and she gathered people like Sips whose done a lot of content for MTV and BET, so he was the go-to person to do this video. There were a few delays with people getting sick but I'm excited that she managed to bring this vision to life and give you guys this experience at Bioscope.

Having followed Don Calya's journey for a while, I know that this is part of a greater plan of her really coming into her own. We got to hear an amapiano version of the song and that got me wondering what your future plans are?

Tumi: I would like for the song to simmer for a while because the video is going to revive it but she definitely has an EP coming out and she is going to explore different sounds and I'm excited to see how she is going to be received by that audience. 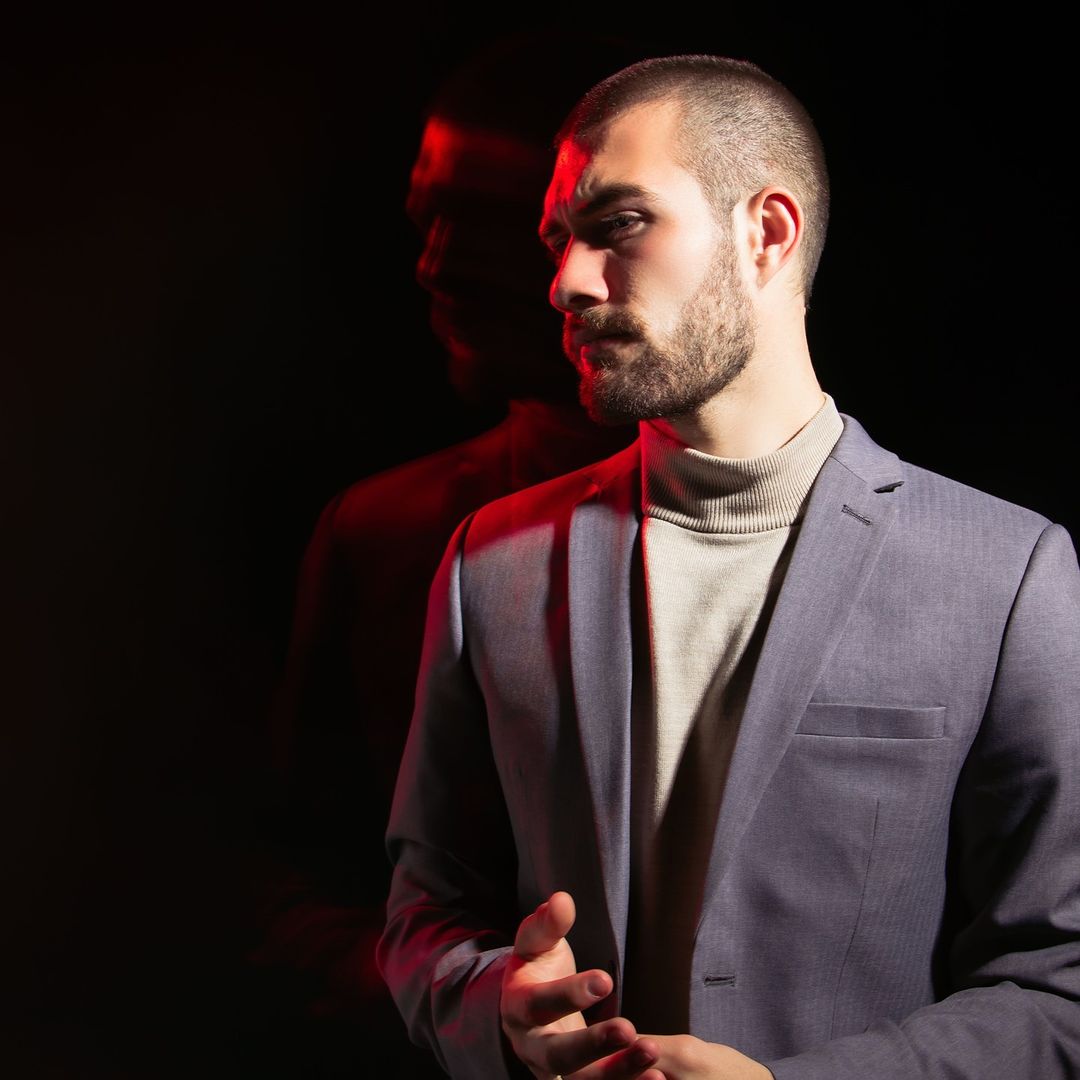 You seem to have played such a huge role in the single as well as the music video, tell me about all of the blood sweat and tears that went into reaching this moment?

Evida: We put in a lot of work prior to us even starting the edit. I have experience doing music videos so I chose to help out and this moment is a relief and a celebration all at once because we put in so much work and time.

Evida: There's plenty that goes into it. There is the pre-production work where you put together a presentation so that everyone understands the role that they have to play. Then we have to organise things like shooting dates and getting everyone's schedules to align during covid. We actually lost our initial cinematographer, so we had to find a replacement for him. Those challenges forced us to shoot the music video over 2 weeks instead of one day as initially planned but we made it work and managed to finish the final edit 2 days ago.