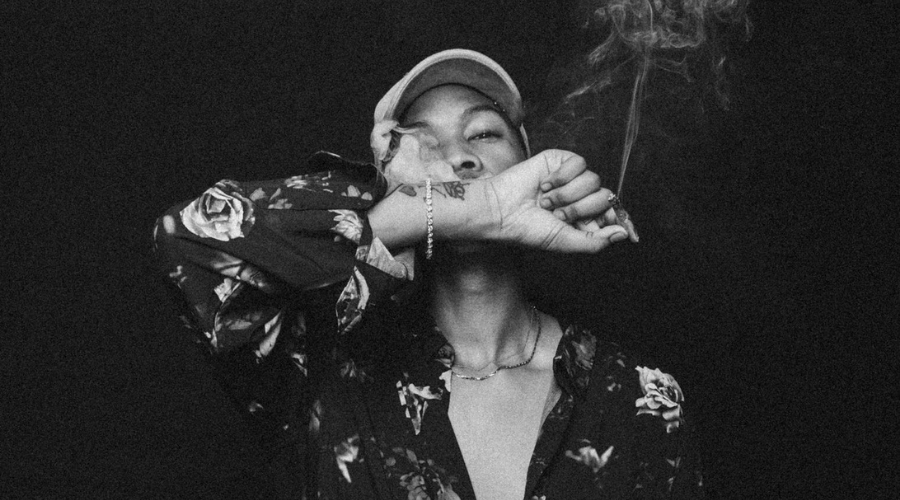 Rapper and songwriter, Wordz Tha Rapper, recently impressed his fans with his latest album, Product of a praying mother which took the #1 spot on Apple Music. The Twitter streets have been abuzz since the project dropped with many fans expressing deep felt pride to see one of their own (rappers from Pretoria, rapping in vernac) doing so well on the music charts.

PRODUCT OF A PRAYING MOTHER TURNS 1 MONTH TODAY ❤️.
SENDING MY LOVE AND APPRECIATION TO EVERYONE SHOWING ME LOVE AND THE AMAZING TALENT THAT PLAYED A PART IN CREATING THIS MASTERPIECE .

With 12-tracks on the project, Wordz says the album is an ode to his mom to express gratitude for her prayers that saw him through life all the way to the top of music charts. Credited on the album is BELO SALO, Maglera Doe Boy, Dessy Hinds and his childhood friend, A-Reece whom together with Imp The Don formed a trio called “Daily Basisi.” 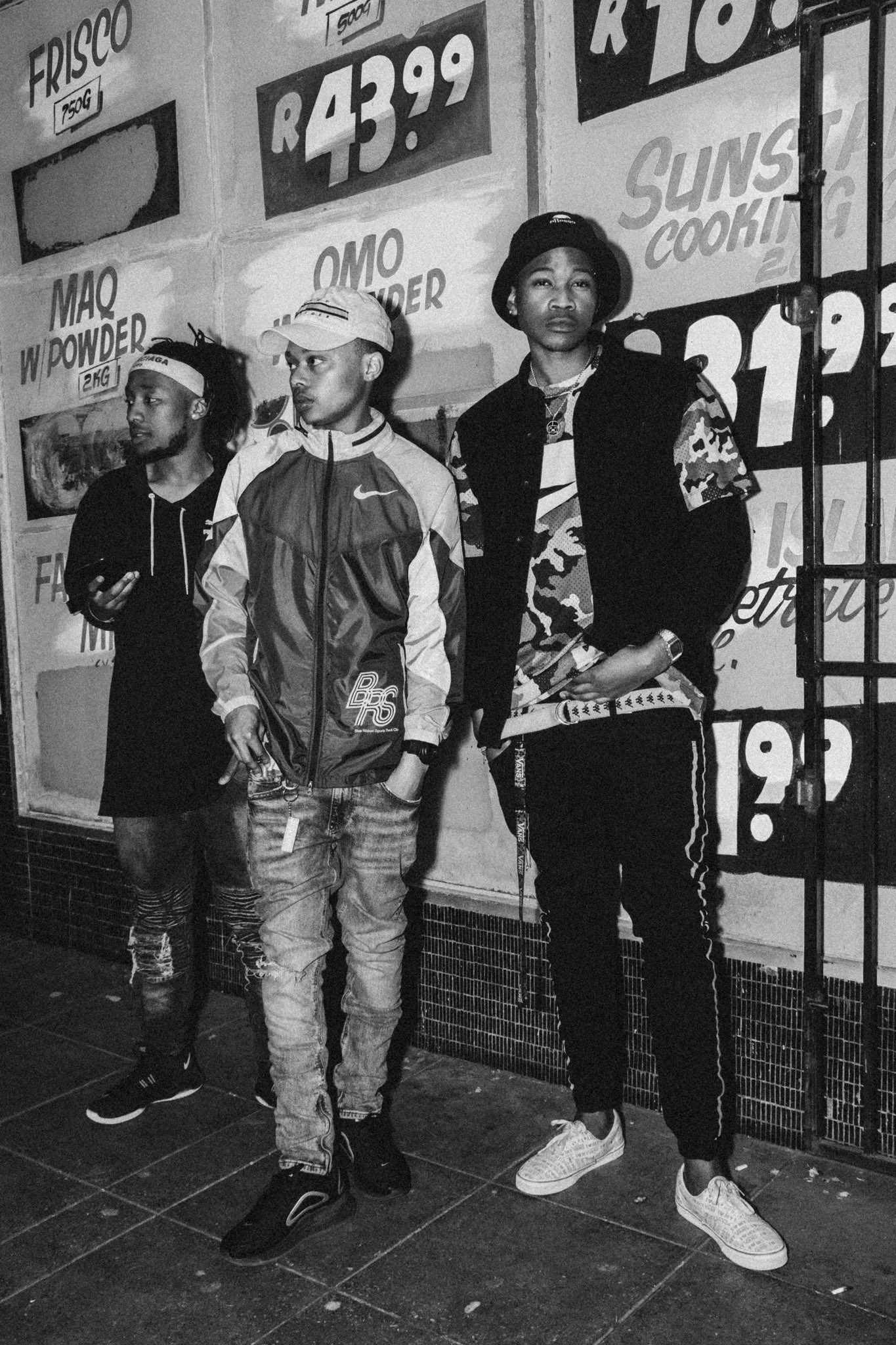 During lockdown as I was making this tape, my mom would constantly tell me that she had been praying for me so much and that she appreciated me chasing my dream and putting this much effort into it. With this project, I felt like I owed her gratitude and I felt like I owed people a piece of my personal self through my mother, hence the title of the project, “Product of a praying mother.”

Chuffed with himself, Wordz Tha Rapper says he is thrilled to see that his audiences, industry peers and OGs are receiving his latest body of work just as he had envisioned and prayed for. The direction of the project was inspired by some alone time at home or in the studio, recording and listening to artists such as Westside Gun, Last Emperor, Immortal Technique, Joey Badass, Thato Saul and Maglera.

Listening to him speak about 'Product of a mother’s prayer', one’s thoughts could easily run back to the sounds of 2pac’s Dear Mama from 1995 or A song for mama by Boys II Men. These two different but very warm sounds can be heard on this album where Wordz Tha Rapper gives audiences different but soft sounds that are easy on the ear and are relatable.

“For this project, I wanted sounds that felt warm- like an ode to a mother. My mom loves Future Plans- she loves the wedding groove. I wanted the songs to feel like a mother’s love. This is why I included a prayer so that whoever doesn’t have a motherly figure to pray for them, they can listen to my music and have my mom pray for them. I also wanted to take my own direction with this project and to represent when I’m from. I wanted people to know that this music is from Wordz. I wanted people from my hood to be able to relate when I rap in SePitori.”

Asking artist to choose their favourite song on a project can be likened to asking a mother choose her favourite child. For Wordz Tha Rapper’s mother, it might be easy because he’s the only child but for some parents, asking them to choose a favourite child would be difficult. A lot of thought and hard work goes into each song and each song carries its own portion of a journey, and that journey would be incomplete or different without certain parts to it. Product of a mother’s prayer is a prime example of a story line that had memorable moments that make it difficult for Wordz to choose a favourite record.

The first track on the album is Ses holo ke zaka when loosely translated means “money over everything” and refers to how everything in life needs money- whether you are trying to go to school or work or put food on the table or maintain a relationship, everything needs money. Ses holo ke zaka is the first song where Wordz can be heard dropping bars in vernac, and is a great introduction to rest of the album.

”I chose to rap in vernac after receiving a dope beat and thinking it needed a vernac verse. I had never done a whole verse in vernac and I was wondering if I should get someone else to do it. Ultimately, I decided that the SePitori scene is rising and I had to be a part of what my city is doing. So, I recorded Ses holo ke zaka.

I also just like how SePitori sounds. It’s a different thing altogether and I know that people like how it sounds. It’s always great to expand your craft. I know I have always rapped in English but I wanted to top my previous work- I always want to be better than my previous self.”

The struggles endured by independent artists continue to make the rounds as they try to figure out how to fund the creation of their projects, sourcing studio time, investing in their overall brands, doing PR for their craft and still run the business aspect of their careers. For some, the pursuit of success and its challenges thereof drives them to kick down doors and claim their space in the industry. Wordz laments over the difficulty of being an independent artist but also maintains that it has pushed him to work harder and celebrate his achievements that much harder because he is achieving what some artists with all the resources an artist requires, have never achieved.

”Being an independent hasn’t been a garden of roses. It was not easy to get where I’m at, so I should get the all the airtime. I’m here to prove that I’m as deserving as any other artist if not more.

I’m trying to make my own path and build my own project. I dropped a body of work and it went to number 1 and that’s what is important. I’m trying to push my stuff right now. I was number one just last week- that’s right now. Why are people trying to talk about me like that was years ago?

I hit number 1 without any playlist- I was just pushing my stuff from my house. I hit number one and took Drake off but they didn’t take him off. I was number 1 and that’s important.

They keep saying hip-hop is dead but ‘re mo re betha di number one. Re teng!!!’” 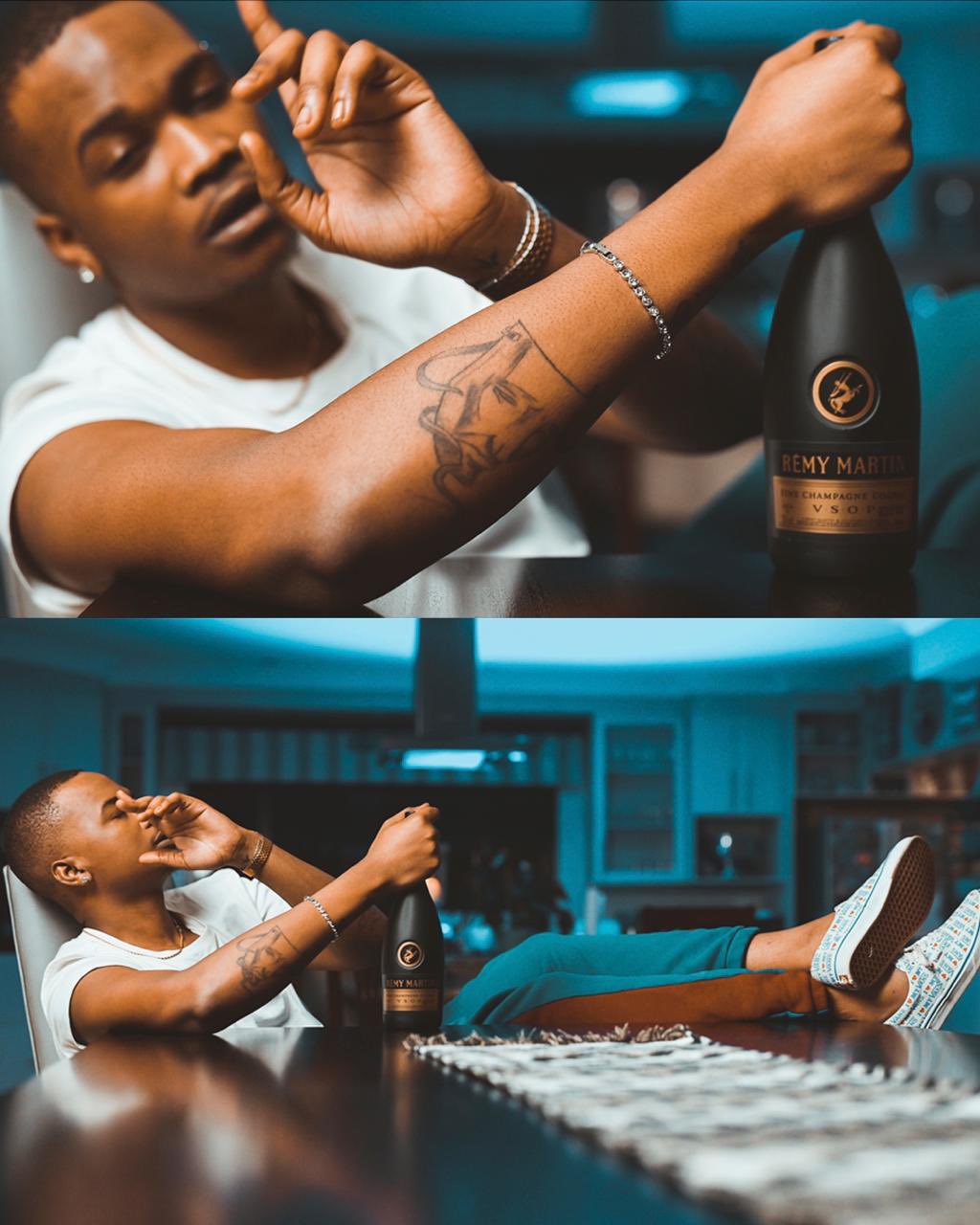