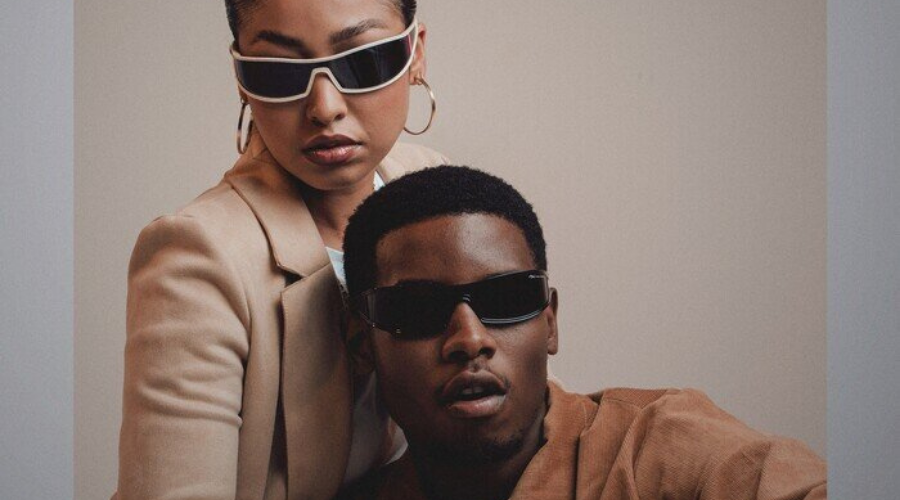 Check Out 'Live A Little' By @stephenofkent

Stephen of Kent is a South African singer-songwriter, rapper, producer, and multi-instrumentalist. He is also, along with Michael Taku and David Weru, the founder of the lifestyle collective and creative firm, “ThisIsArt.” He takes influences from contemporaries like Childish Gambino, BonIver, Frank Ocean, Kings of Leon and The XX while still being able to draw from the music he was raised on such as Outkast, Prince, TKZee and Pink Floyd. Kent has often noted Kanye West as one of his greatest musical influences and he aims to explore the human condition and express it in its rawest form with his music.

His latest single ‘Live a Little’ debuted at number 2 on SA hip-hop chats. The single is a sonic response to the tragedy that has struck us as a society in 2020/21. Coming from a year where he had lost his best friend and like many entertainers this past year, his livelihood, Kent seeks to inject an overwhelming amount of positivity in this triumphant and heavy hitting single. Check the single out below;