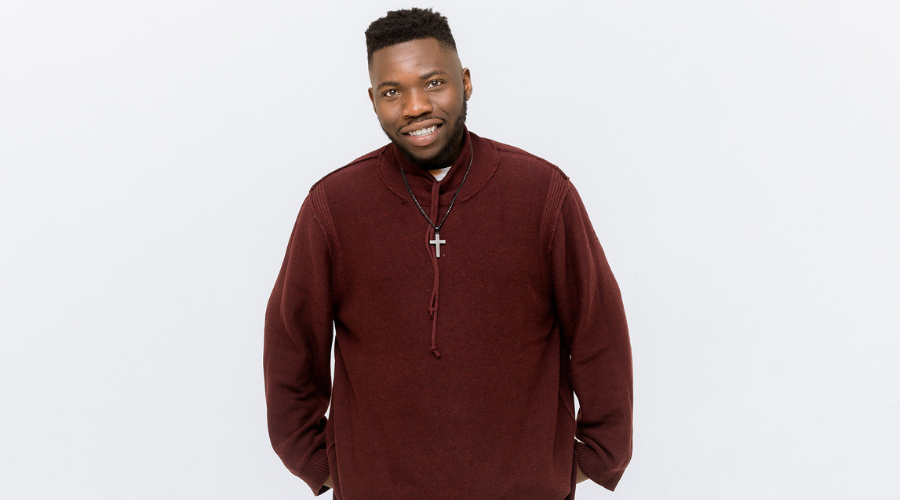 Arriving ahead of what is promising to be a hot summer, Baad/ Lumi finds Tha Slayer tapping into uncharted waters. In contrast to his early day unblended Hip Hop offerings, Baad/ Lumi is a dreamy, upbeat fix of Afro Fusion perfection filled with fun and excitement. DJ Tamuka’s shimmering production, complete with flaring synths and roaring 808s, is well rounded off by Tha Slayer’s daring voice and cadence.

Tha Slayer has been teasing this song on his socials for months now, and the response has been astounding. While Tha Slayer made it clear during his campaign that it shall be a #baadsummer, the summer anthem contender was nicked for a hit following his first announcement of the single on the socials. “It got me some significant industry acquaintances, and now I am working with some of them on forthcoming music”, says Tha Slayer commenting on the reactions from the announcement.

Baad/ Lumi is now available for the summer and speaks of the type of lady Tha Slayer wants. “If she ain't bad I don't want her. The way she is moving she can put you in a comma. Like Lumi haatambe nema tsaga”, sings Tha Slayer describing his lady on the tuneful hook of the song. “It had to be Lumi because she is a perfect symbol of females who get their own bag and are also proud trophy wives” says Tha Slayer.