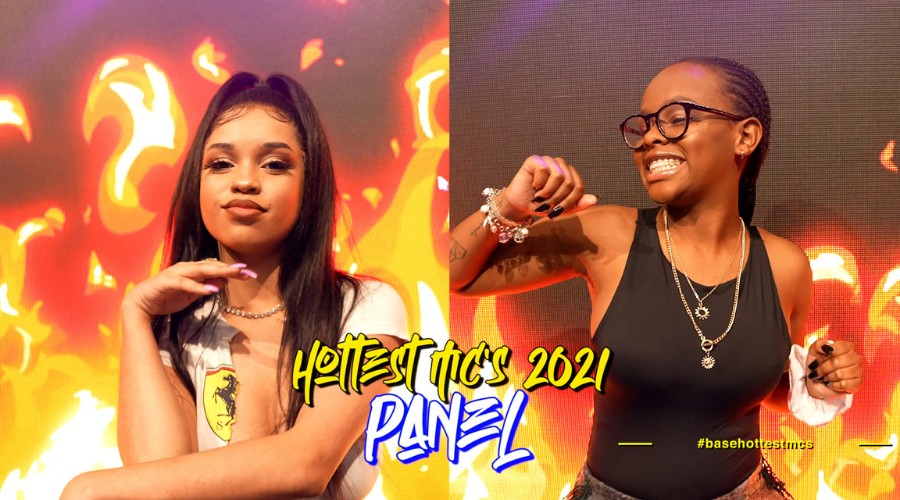 MTV Base has asked the expertise of a star-studded panel of hip-hop heads to determine who the year's hottest MCs are once again. The highly anticipated MTV Base Hottest MCs 2021 will be as hot as ever as we discover which South African rappers made the most impact in the industry this year. Watch the highly anticipated two-part special exclusively on MTV Base (DStv Channel 322) on 2nd and 3rd of December at 17:30 CAT.

The list has gained notoriety throughout the years, sparking passionate debate among Hip Hop enthusiasts regarding who should take the top spot. A hand-picked panel discussion featuring some of South Africa's best hip-hop heads is part of the two-part event. Using their enormous knowledge and experience in the game, they channel their expertise and go head-to-head to pick the ultimate hottest MC for 2021. This year's Hottest MCs will be based on musicians who have managed to stay in the game, delivering the hottest songs and pushed the culture forward.

The two-part special will be hosted by MTV Base Culture Squad member, Tshego Koke. Tshego together with some notable SA hip-hop heads including DJ Zan D, Shala The Unicorn, Kai, Buhle, Siya, and French Fry who will join heads and announce MTV’s Hottest MCs 2021. “The Hottest MCs list is one of the most talked-about moments in South African Hip hop culture and I'm excited to add my voice to the conversation this year. The industry has really evolved in the last year and this year’s list will reflect that” commented Koke.

"MTV Base has been at the vanguard of youth culture and, as an expert on African music, the Hottest MCs list usually ignites conversation and debate in the industry," said Monde Twala, Senior Vice President and General Manager at ViacomCBS Networks Africa. “Tshego is the ideal host for this year's MTV Base Hottest MCs since he continues to inspire and impact Hip Hop culture. Music lovers can expect a formidable line-up of panelists, all of whom are experts in their fields weighing in on South Africa's hottest MC."

Be sure to tune in to see who will be crowned the Hottest MC, exclusively on MTV Base (DStv Channel 322) on 2nd and 3rd of December at 17:30 CAT.

We already can’t wait to hear what the panel has to say on the year 2021 #hottestmcs list!

All the way from number 10 to 1 they will be sitting and deliberating the list!

Who is your Number 1 this year?