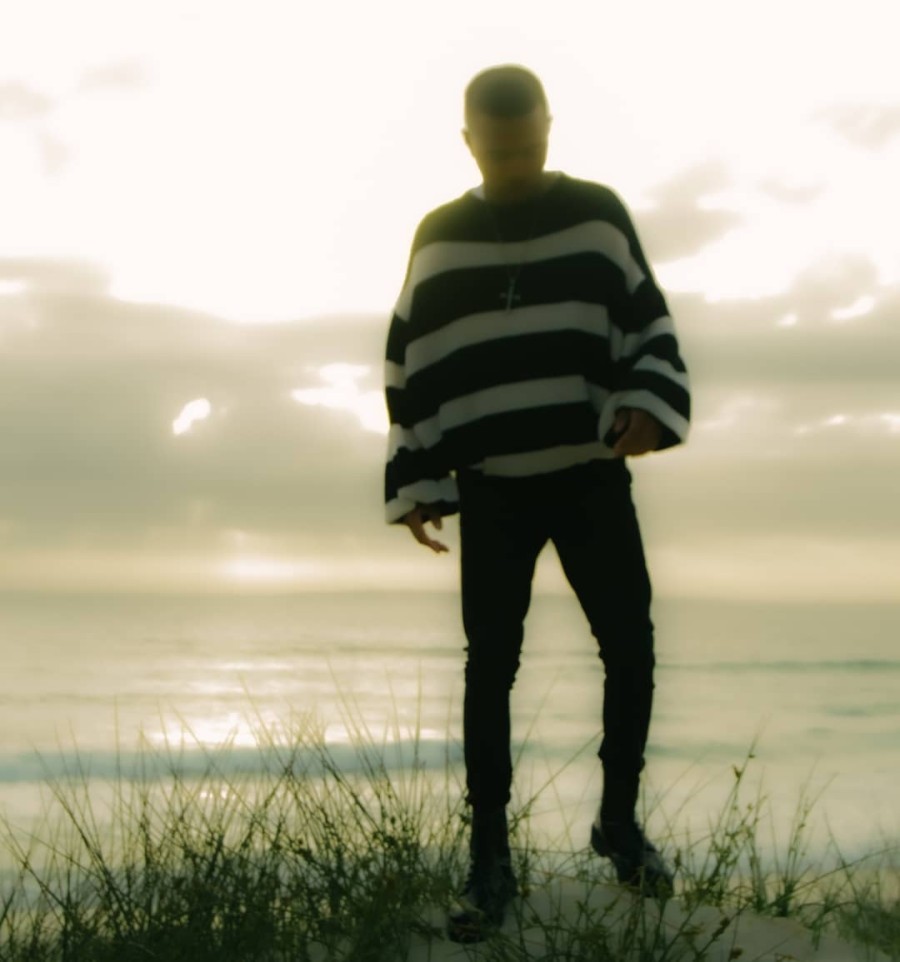 I remember a couple of years ago people were obsessed with this type of sound. Artists like Travis Scott had carved a lane in trap that focused on melodies. It was a shift towards artists being more concerned with how a song sounds and how it's put together rather than what the meaning. Not that these sort of songs are devoid of meaning but there was a greater emphasis on how you said things rather than what you said. That brings us to Lewi Ercoll's EP. Before I dive into the project, I want it to be known that I give absolutely no margin for error when it comes to this type of music because I spent my early years covering this sort of music and admittedly I have known of Lewi Ercoll's music since 2018/19 and it genuinely brings me joy to hear how polished and refined his work has become. 'Burning Scriptures of the Hidden Valley' is an EP I would suggest trap artists should learn from. It is laden with vocals that invoke an eery feeling and the production is really dark without losing any tempo and that's an important thing to factor in when you make music that is moody or dark. People will tune out if you don't manage to keep some sort of tempo or constantly switch different elements in the song the way Lewi Ercoll did on this EP. Now when it comes to this style of music there is also a tendency to name songs or the project as something that sounds 'deep' and yes 'Burning Scriptures of the Hidden Valley' does tick that box but what I love about this EP is Lewi Ercoll's concerted effort to explore his spirituality and uses different moments to convey his feelings on a set topic. I feel as though this is what trap should have evolved into past its infancy. It is a great genre to shine light on so many other themes, emotions or topics because the whole premise of it, is that it's supposed to make you feel a certain way. In a world where lazy songwriting and lack of creativity have branded trap as the lowest hanging fruit on the Hip Hop tree, I'm happy that artists like Lewi Ercoll bring back my love for the sub-genre.