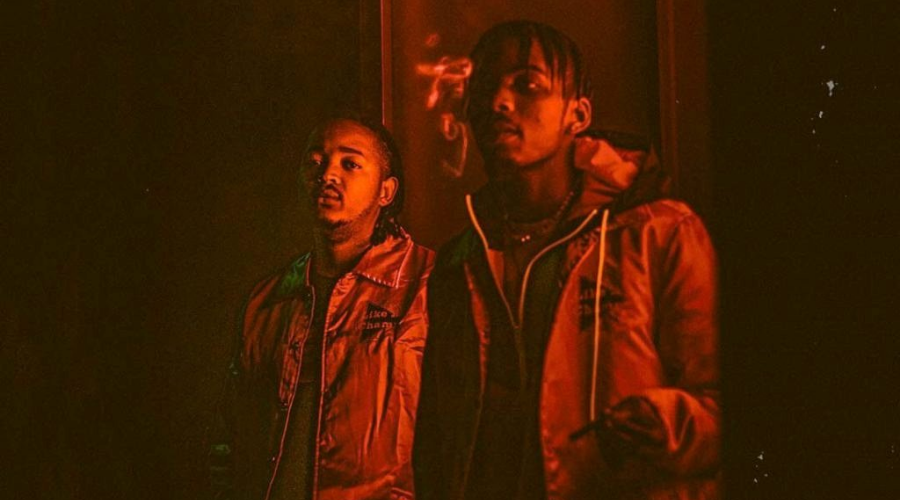 Having to tease the music video drop in March this year and then later premiering it on MTV Base, musical artist Flvme has finally released the official music video for his single "Facetime" with Die Mondez. Taken off his November 2020 EP "Dead Or Alive", we don't know what took so long for the visuals to drop but at least it has finally hit the streets.

Directed by BRIAN O'HAZE, make sure you check it out below;