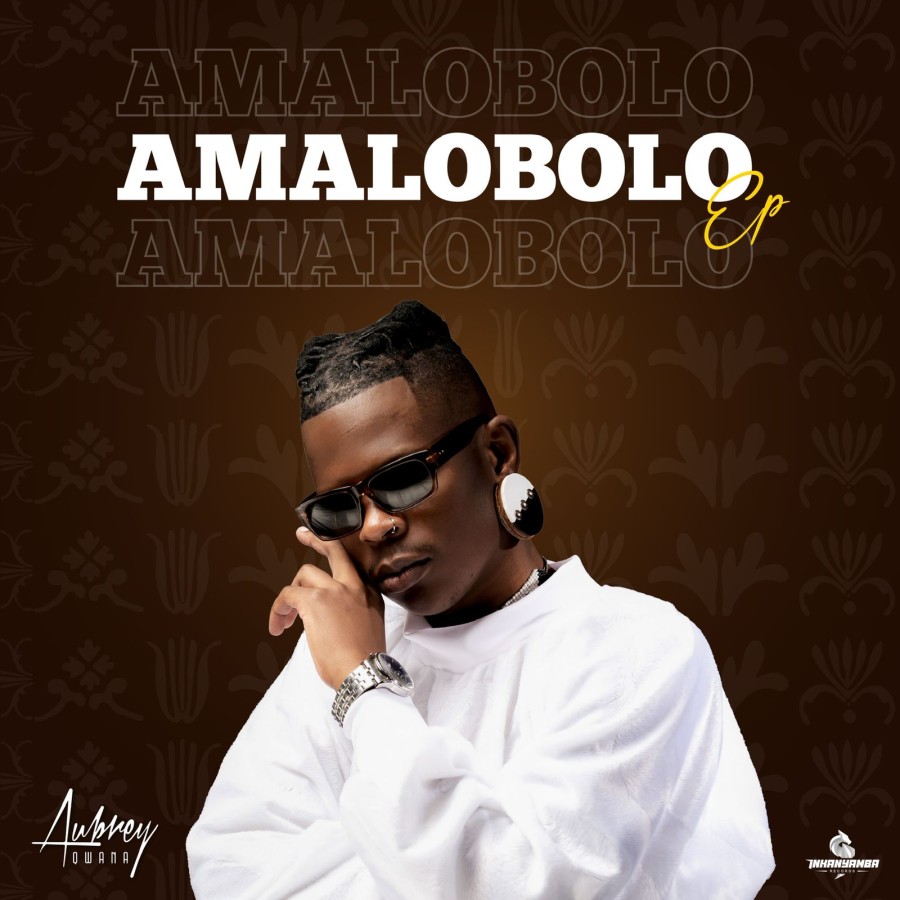 South African Record Of The Year nominee Aubrey Qwana drops his new EP "Amalobolo". The sophomore EP, is a sequel to his 2020 offering "Imvula Mlomo", that consists of six tracks along with the lead single “uHambo” which has received massive support and crazy challenges on TikTok.

Aubrey Qwana is heralded by his breakthrough RiSA gold certified single “Ngaqonywa” and the platinum certified single “Molo” which was also nominated record of the year at the 2021 South African Music Awards (SAMAs). Currently, the lead single “uHambo” from the new EP sits on the top 10 RAMS charts on South African radio and has significant momentum and strong engagement on streaming services. The single has also received an outpour of co-signs from the press and his peers.

Talking about the album, Aubrey Qwana was very intentional about relatability and connecting to his audience “I think this EP will be a home for a lot of people, an EP that is truthful even amongst the noise charting right now. From track 1 to track 6 - its an extension of me and what I am going through, as well as an extension of some of the stories I come across in this journey I am partaking”

In a social media post promoting the new single “Eyedwa”, Aubrey Qwana posted “Over a year ago I got a DM from a lady whose best friend had taken her own life because her uncle had sexually assaulted her… I needed to tell her story the best way I know, in music, so that it can help many more ladies going through the same.”

Unlike "Imvula Mlomo" which had only one feature, "Amalobolo" EP has a few more guest features including Khuzani, Anzo and Zamoh Cofi.