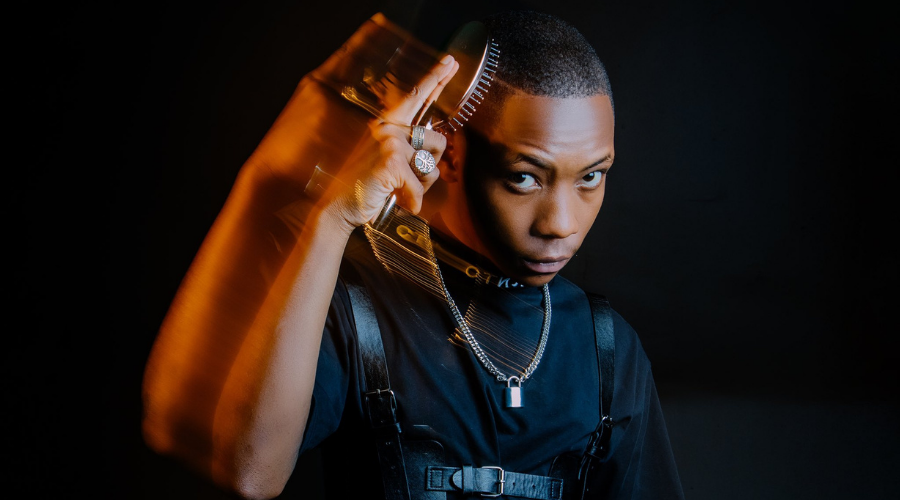 he official music video for Kiddo CSA’s "Haibo" is a visual accompaniment to the rappers recently released single and is now available for viewing. The colourful and youthful video sums up the expression "Haibo" while acting as an audible extension of Kiddo CSA’s talent.

The video was directed by Babii and shot in KwaThema. “Working with him was exciting because he was able to easily capture the essence of the song throughout filming. Even off camera, you can see that he’s got something special.”

“Shooting the music video for "Haibo" was such a great experience. Everyone on set was amazing and the process went smoothly,” says Kiddo CSA. “I hope that when people watch my music video they get a glimpse of what I’m capable of and that they enjoy the storyline.” This is his first music video since signing with Warner Music South Africa and it’s just a taste of what's to come.

“HAIBO is a South African expression for something surprising or sudden to hear. Right now my life is changing in all aspects and hence there’s a repetitive chant to express my current feelings. It’s a vibe and you feel it when listening to the song. The verses explain the struggles I’ve faced before getting to this point, “down below it was poverty, let it show”. It’ll always be a reminder for me to keep working harder and to get in alignment with my higher self. I’ve been in the mud before but I’m never going back. HAIBOOOOO!!!”  Comments Kiddo CSA.