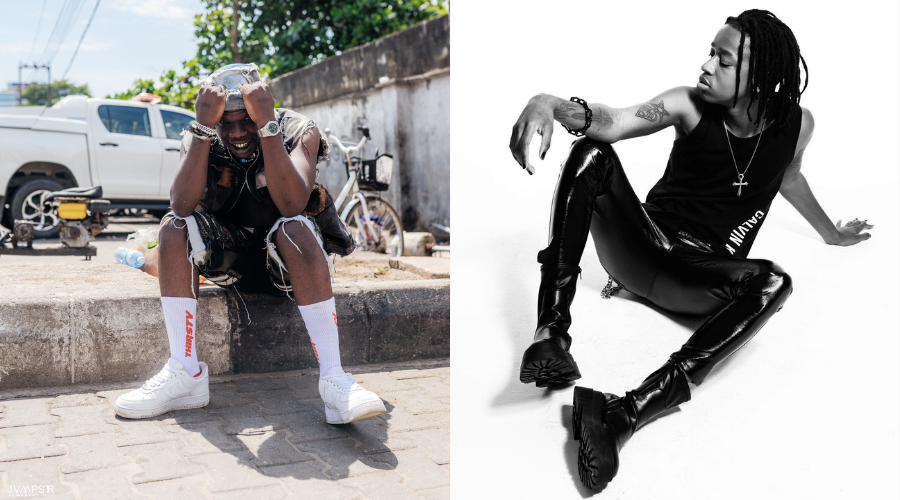 The hardest working rapper, singer Blxckie will not stop anytime soon! Enjoying the fruits of his 2021 labour, Blxckie has had an astounding year and wraps his musical year with the "B4NOW Tour" that is in commencement. Recapping his performance from the past weekend at Zone 6, Blxckie shared a visual clip of what went down with an unreleased single titled, "Werrk" featuring the Pretorian trapper Willy Cardiac. The teased single really sounds dope and is a trap offering produced by Swervox3, which will hopefully be released before the end of the year.