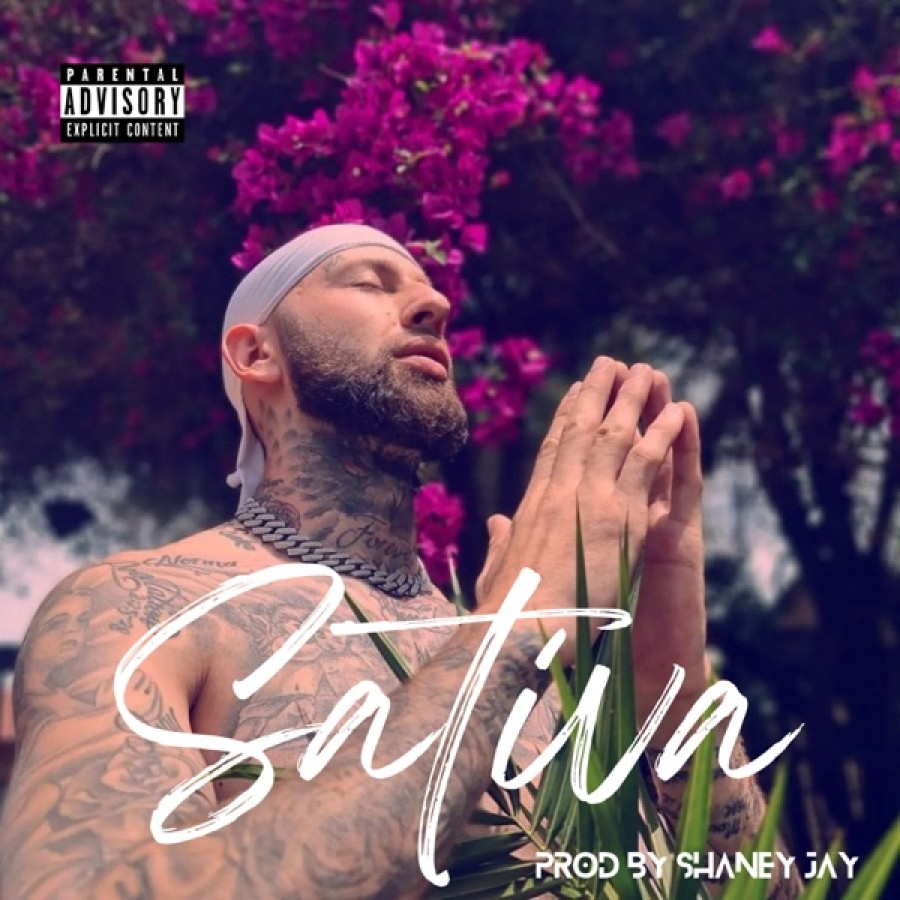 Rapper, Chad Da Don has released his long awaited EP titled, "Sativa". The newly released EP is packed with seven brand new singles all produced by Shaney Jay - Who also contributed to YoungstaCPT's newest album offering "Dreams Don't Pay Bills". Emtee and Lolli Native lend their talent on "Sativa" which is an EP consisting of some chilled and banger of songs.