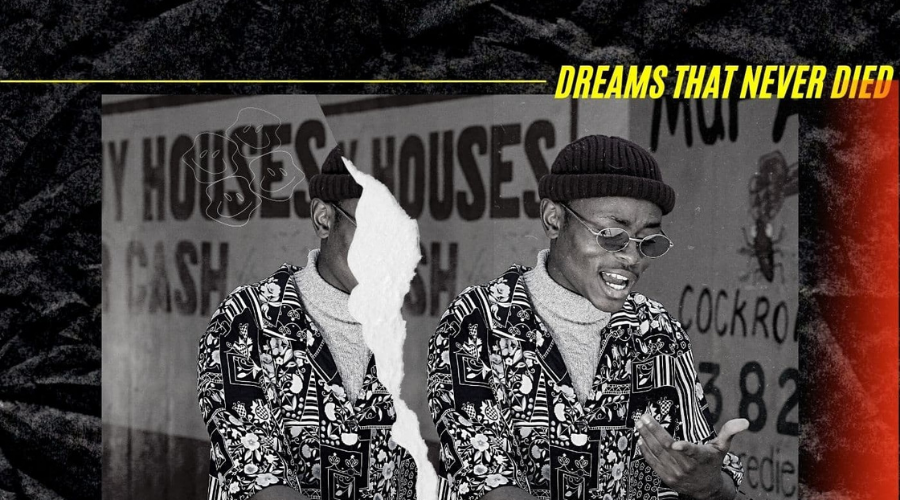 Check Out The 'Dreams That Never Died' Project By @Naardie_za

Bringing a new heartfelt and melodic rap sound to his fans with the release of his long-awaited debut mixtape/album, Dreams That Never Died. The project is a follow-up to his 2019 debut LP titled “Delayed Process”, although he dropped a 2 track EP titled “Nonchalant” early this year which featured the likes of K-Switch and P-Roy, this will mark another complete body of work.

"Dreams That Never Died” is composed of 14 tracks that spans over meditation songs like “Energy” to the ambient “African Goddess”, an African Afro Pop ballad with a driving force reminiscent of the African culture. Since “Delayed Process” his relaxing chillout style remains present yet matured, with a more refined worldview, “Truly, I didn’t expect the whole album to turn so well, especially having in mind that I have been recording it for 1.5 years, the new songs are inspired by some great life-changing events in my life ” says Naardie.

While each song varies in tone, they all are originals and circle back to one universal theme. Dreams That Never Died" is a rap/melody-filled, catchy collection of reminders that rap, trap, melodies, and singing can co-exist in Hip Hop. Naardie, has high hopes for the success of this mixtape/album. He said, “This debut mixtape/album is so relaxing. The word that describes it best is “balance. Listeners will find it perfect for introspective purposes, fun and chilling sessions.” Check the project out below;