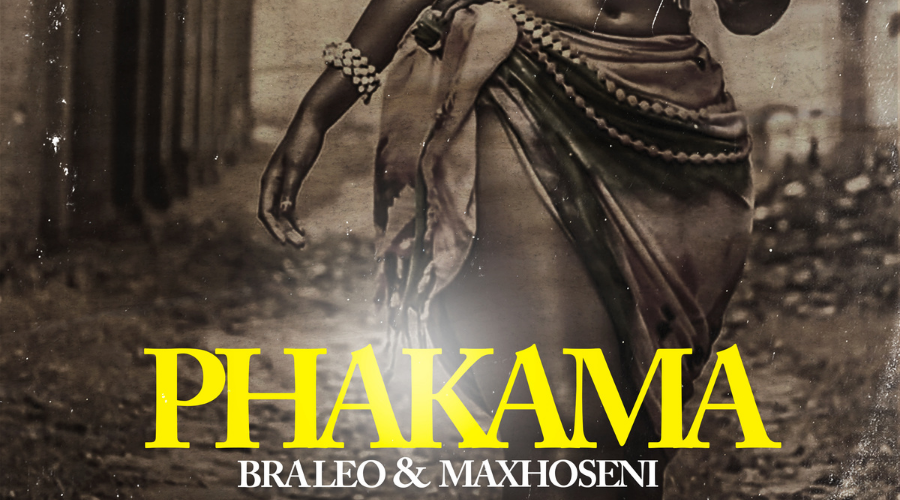 “Phakama” is a love song that is a beautiful fusion of traditional South African afro-pop and hip-hop music. The song is basically about men appreciating their partners and celebrating their love which should be the way of life amidst the high rate of gender based violence. It celebrates love from new and old couples, dating or married, and encourages them to stick together while creating beautiful memories and celebrating many milestones.

The song is just another effortless hit from Bra Leo and Maxhoseni who previously released a hit record titled "Ngeke". Bra Leo pulls through with a catchy hook that will get people in the groove before Maxhoseni renders an immaculate verse. The pair has been making sure the isiXhosa language is heard in their content. Crosswavee produced the beat that sets the record into a perfect body of work.

Bra Leo is a fast growing musical genius, he's worked with the likes of Musiholiq, Khetha, May Jack and more. Maxhoseni has been a household name for the Eastern Cape music industry for over a decade. You really can't take anything away from the SAHHA 2013 nominated lyricist. Check the single out below;