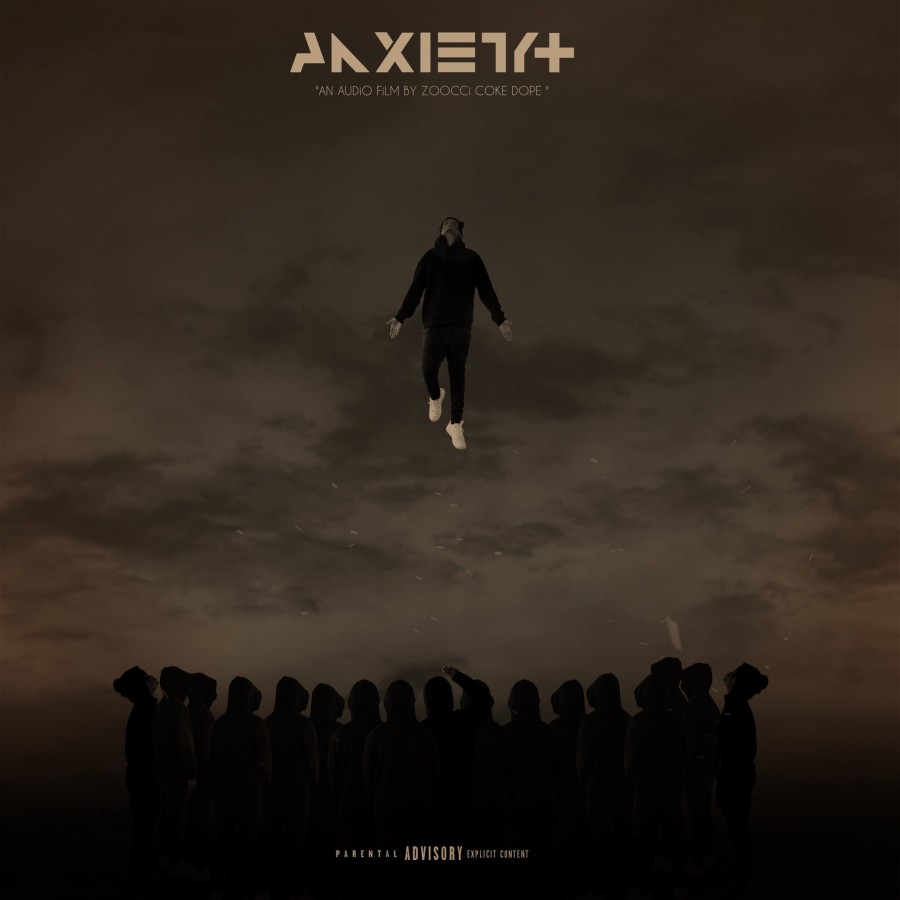 After a whole year and a half of having Zoocci Coke Dope tease us with his "Anxiety+" album, we finally have a release date! Having to successfully release his debut album "Anxiety" in November 2019, Zoocci Coke Dope shares a brand new song on the anniversary of the album and on his birthday. The newly released single is titled "TALK SiKK" taken off his upcoming deluxe album "Anxiety+" that is scheduled to be released on the 25th of February 2022.

"LOVE TO MYSELF, MY FRiENDS AND MY BEAUTiFUL DAUGHTER FOR CLOSiNG THiS CHAPTER AND PULLiNG ME OUT OF THE DARKNESS. i MADE iT OUT THAT FiRE." - Zoocci captioned.