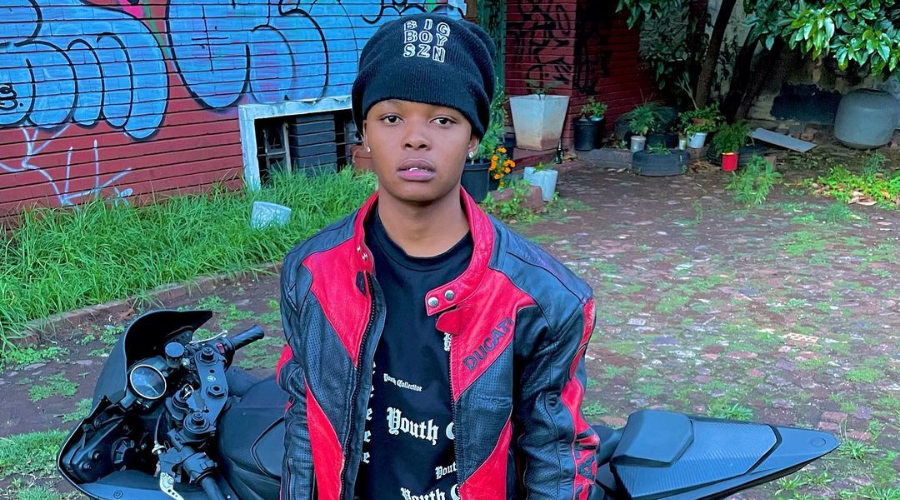 Case-Klowzed recently released his album titled 'Cold Dayz' and it has been well-received by his fans and those who have their finger on the pulse when it comes to the hottest rising talents in the country. With a number of standout songs on his album like 'Stuck In a Loop', 'Cold Dayz' and 'Dreams 2 Reality' it was always going to be a tough task choosing which song would get visuals. Case-Klowzed seems to have an open relationship with his fans and he took to his Instagram to ask his fans which song was their favourite and seeing as 'Regular Dayz' got the visual treatment, it must have been the unanimous crowd favourite. Check it out below.