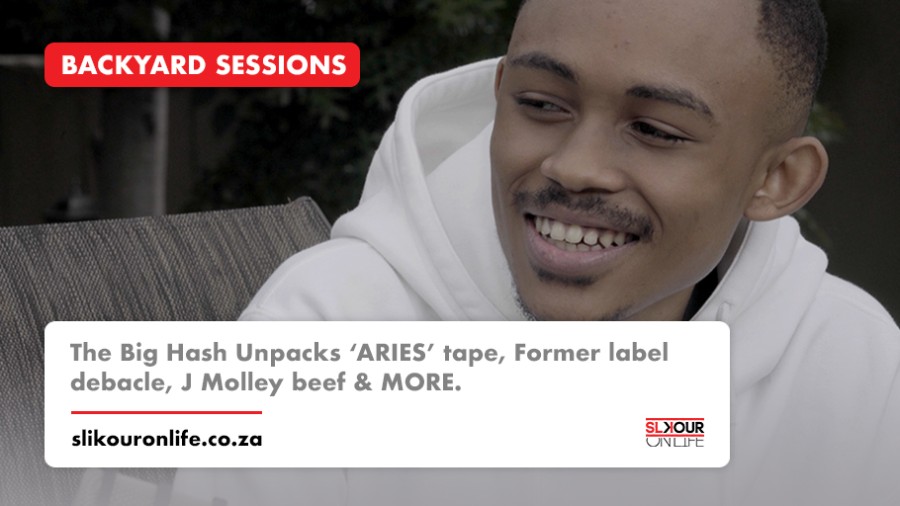 The Big Hash has officially returned to the limelight with his newly released scorcher of a mixtape, "ARIES". On this episode of the 'Backyard Sessions', The Big Hash sits with Siya Metane and unpacks his career - from leaving his former label Innanetwav, beefing with J Molley in 2020, the features on mixtape, his future plans and MUCH MORE!