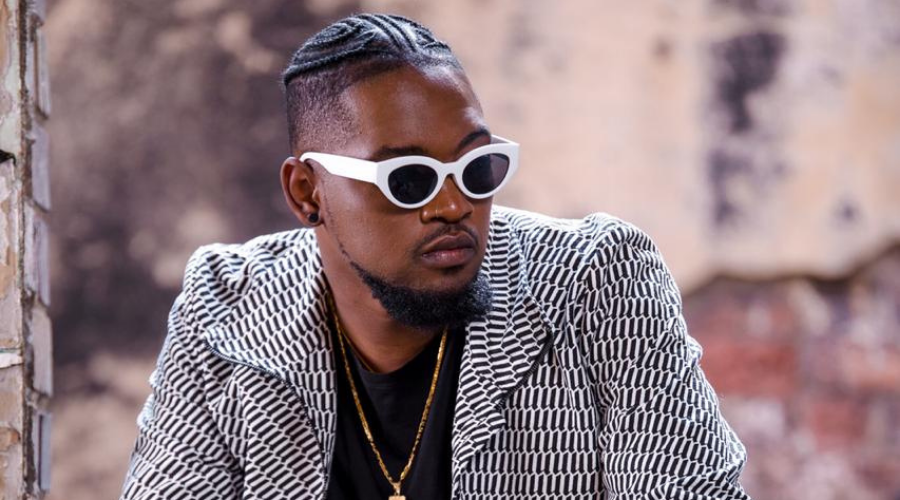 Ekurhuleni born star, Jst Sako has returned to pick up where he left off with new visuals for his heart sung “Vuka,” a single he dropped in early September this year, which made its debut on South Africa’s award-winning feel-good breakfast show on SABC 3, “Expresso.”

Sako is an artist known for his genuine African storytelling, coupled with his sweet melodies and use of soulful harmonies to reinforce the township truth. With his latest single, Vuka, he touches on the subject of unemployment, encouraging our countrymen of young African hustlers and elders alike to get up and keep striving for a breakthrough. This illustration comes across strongly in the storyline of his music video which he shot alongside decorated Nigerian film producer Mazi, in his hometown, Daveyton or “1Five20” as he loves to call it.

This music video takes viewers through the different neighbourhoods of his hometown, where he honours and showcases different black business vendors who are hustling to make an economic difference in the lives of the community and their own families.

Sako reiterates how he wrote Vuka to show many of the residents around black communities that their everyday hustle is not met with no recognition. “They should continue to work hard, be consistent and relentless in their cause to see a change in their lives,” he says.