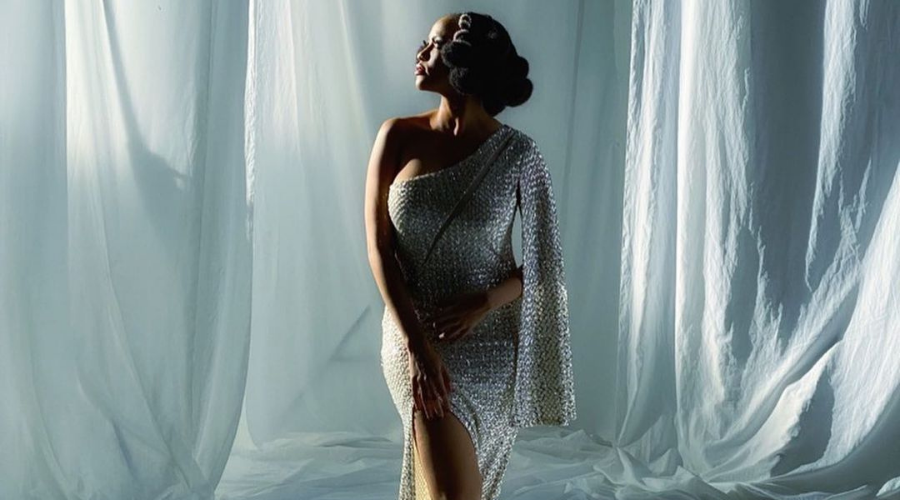 Mpho Sebina 'Too Late for Mama' music video was set to be released on Friday 19 November on MTV Base and YouTube. The music video follows the successful release of the single Too Late for Mama which was the cover of the popular Spotify playlists African Heat, with over 800 000 followers and New Music Friday. It was also selected as Apple Music’s Track of the Week. The single has received support on all platforms across the country peaking at #18 on the Top 100 music charts. The music video is a complete fit for the remake which focuses on celebrating Mpho’s new take on Chicco Twala’s composition, which was produced by DJ Kenza and Favi Motsemme, with DJ Black Coffee as the Executive Producer. Directed by Seriti Films, the video represents an opening of a dialogue between two generations, from Brenda Fassie’s original to Mpho’s contemporary remake. Themes of suffocation, frustration and hope bolster the simple narrative. With the world around us feeling more and more chaotic each day, Seriti films tapped into the feelings that permeate through recent world events. From Covid-19 to gender-based violence the world of our story encapsulates the uncertainty of our time with the resolution of a hopeful future being the thing keeping us going. The music video consists of truly remarkable visuals taking the Brenda Fassie hit into another generation of sound whilst still honouring the legendary star. The new track marks the first taste of Gallo Record Company's ambitious remix series that will see the music stable remake some classics from its rich archives using up and coming African artists with DJ Black Coffee as executive producer.