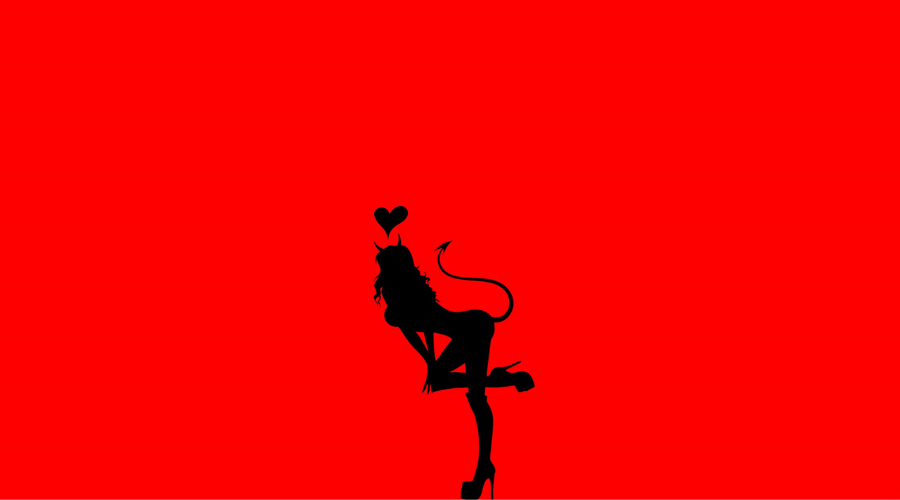 18 year old producer Tylerwrldwide isn’t particularly loyal to any genre, he just does whatever his heart desires - And his debut single release, Tylerwrldwide collaborates with singer-songwriter Naomi Rose on song titled, "Toxic Loev".

She still shows her love as she is undeniably caught in his lust. She knows in her soul that she deserves better. Every time she tries to leave, she ends up back because it’s the only form of love she’s ever known. They fight but next minute they making love to each other. It’s not a good look for her but she can’t fight her addiction for him. This woman has a lot of guys but to her they are nothing like him. Naomi wrote this story, I didn’t tell about her about anything that I was going through but she wrote exactly how I felt during that time being. She wrote something so beautiful yet toxic. The song, "Toxic Love" is addicting, beautiful, and simplistically amazing.