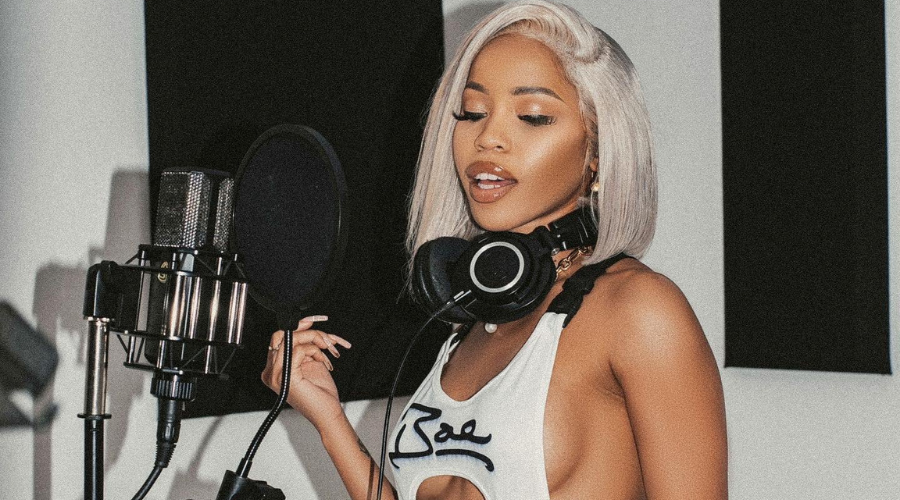 The Multipotentialite, Anele Zondo mononymously known as Ney The Bae is set to venture into the music world this Friday. This comes after the TV personality and actress teased a visual clip on her birthday where she captioned "VUKA BO!" and had her followers and the internet in a frenzy, requesting her to stop playing around release the song!

Adding to her impressive list of talents, Anele Zondo shared the artworks for her official debut song "Ingwe" with her followers and put them in the drivers seat to decide on the official cover art. Today, it is said that her debut single "Ingwe" featuring Given Zulu will be released this Friday, the 26th of November under the Africori distribution.