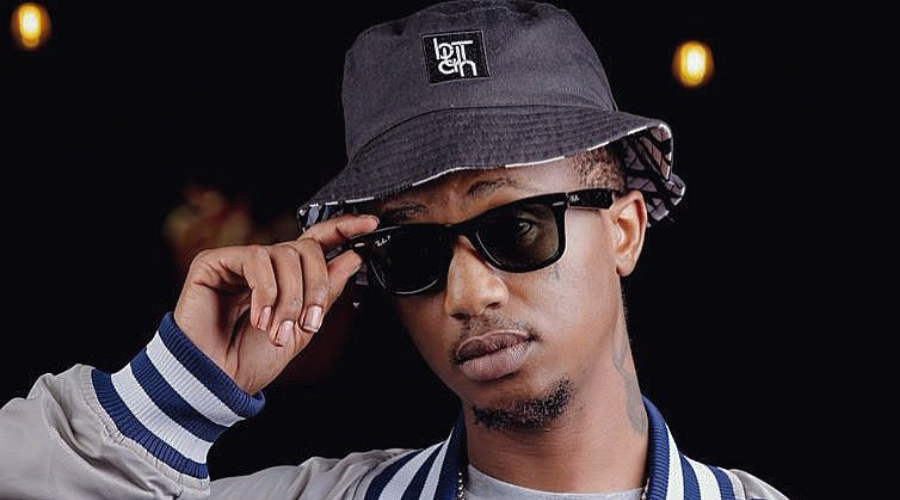 Over the past weekend, Emtee and his fans/supporters celebrated yet another milestone achievement of his, as he reached a million views on the fan-favourite single "Wave". The song was released ahead of the "Logan" album drop in the year 2020 which received a visual representation a year later in January 2021. Ten months later "Wave" has officially hit the one million mark.

Today, Emtee celebrates this win by sharing the official music video for his heartfelt single "iThemba". Emtee reflects on his pain and path that was not so easy, and even after all these, he's never lost any hope and is far from giving up.