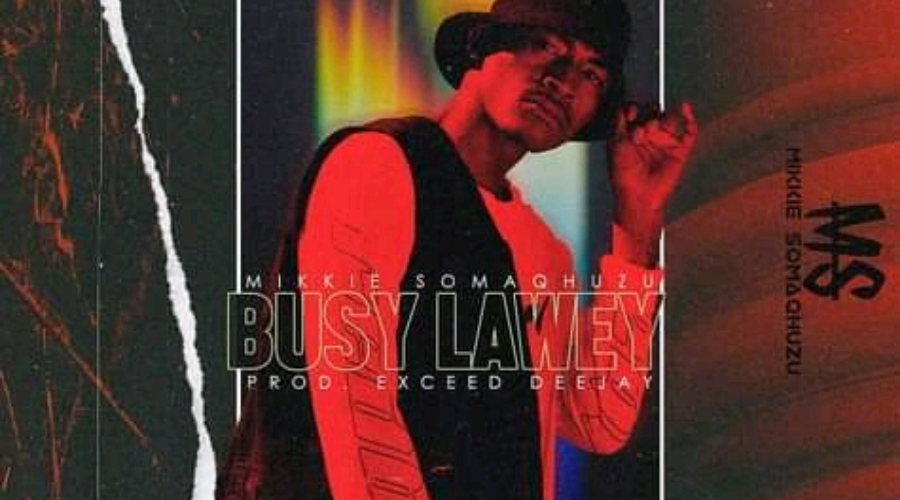 Born Siyanda Mona, more popularly known as Mikkie SomaQhuzu is a musical artist from Mthatha in the Eastern Cape currently based in Johannesburg. With two projects under his name B.A.A.Y.L & Andikalibali which both dropped in 2019 Mikkie SomaQhuzu has been hard at work on building his brand and catalogue in the music scene having worked with one of Cape Town's leading artist, Bravo Le Roux on a single titled Usbonda.

Back with a new record titled, 'Busy Lawey' which speaks on how much his life has changed since entering the space. Mikkie delivers another catchy hook on his way up the Dyan Rap ladder. Check the single out below;