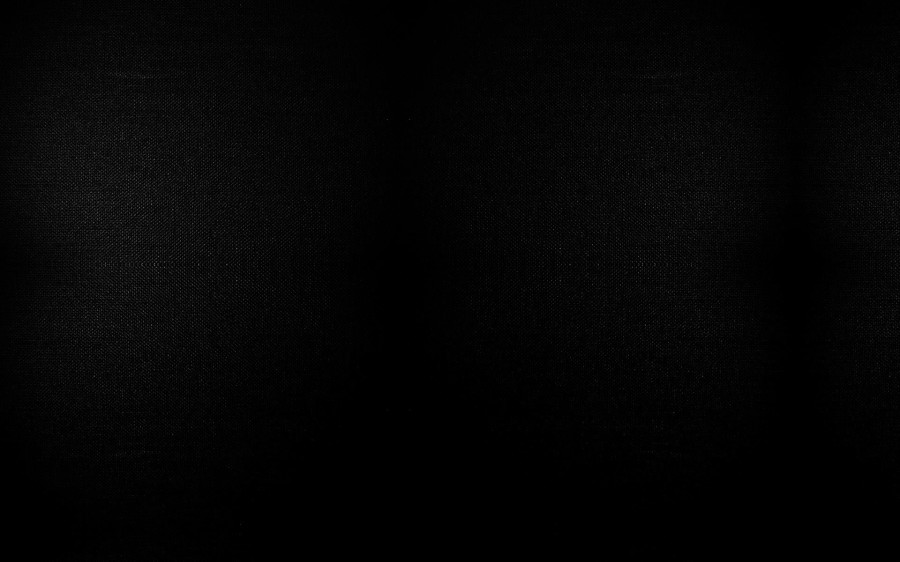 "With a new album beckoning, East London artist, Snowy Bxxmin, drops a new club banger titled "Slippin" where he goes into his psychedelic pocket to bring Xhosa storytelling to new heights. The song serves as one of the singles before his long-awaited second project. He has been working closely with Eastern Cape born producers Kenzx and Topfloor. In a statement he describes the song as  "It feels like Bxxmin SZN again."