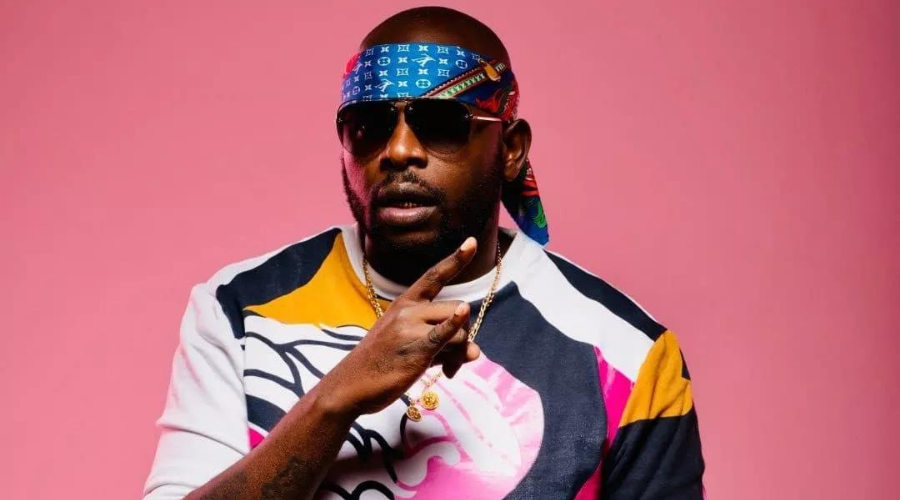 For the past six weeks, The Official South African Music Charts (TOSAC) have been watched with keen interest as it celebrates the popularity and success of music enjoyed from diverse artists across the country.

The charts are a first in South Africa, both in scale and magnitude. Brought to you by the Recording Industry of South Africa (RiSA), and compiled by global music technology leaders BMAT Music Innovators, TOSAC kicked off with a focus on ‘singles’ in the digital music streaming space.

To ensure that the charts represent the broad South African digital music spectrum, TOSAC aggregates data from three Digital Streaming Platforms popularly used by local audiences: Spotify, Apple Music and Deezer. There will be more digital platforms added as and when agreements are reached with them.

BMAT uses their tech and expertise to accurately consolidate data from these platforms, as they already do in 21 other countries across the world as the official chart’s compiler of IFPI.

What’s on the charts:

How the charts are aggregated:

Different versions of a track are aggregated to their corresponding original track, i.e.

Covers are not aggregated to the original track.

Frances Moore, CEO of IFPI commented: “The launch of The Official South African Music Charts is a great milestone for music in South Africa and for the development of the industry across the continent. The charts will provide music fans, artists and record labels with a window into music streaming in one of the world’s most vibrant and dynamic markets. IFPI (International Federation of the Phonographic Industry) would like to congratulate its national member organisation RiSA, the company members and the contributing streaming platforms for this important achievement.”

Said Sean Watson, the Chairperson of RiSA: “We are incredibly excited to have launched such a pioneering platform for the South African music industry and audiences, across different genres. This represents a significant milestone and a much-needed step up to aligning with popular forms of music consumption for the local music industry.”

Added Nhlanhla Sibisi, the CEO of RiSA: “We have a robust music industry, and our people have a natural thirst for music. We have also seen an undeniable shift in how people consume music in the past few years, with more and more audiences making use of streaming services than before. We are thus excited to put in place an offering that not only recognises that but is set to help drive the growth of our industry.

“Our intention is to provide all South African music enthusiasts and general consumers with a platform that they can ‘own’ and one that reflects their own relationship with local and international music and their consumption patterns, irrespective of their taste in music. We also plan to consistently develop TOSAC platform and tailor it to accommodate our constantly changing consumer needs,” concluded Sibisi.

“These Official South African Music Charts are helping paint an accurate picture of how music is being consumed in South Africa. We’re glad to add South Africa to the list of countries where we’re using our tech to make streaming data accessible to both music lovers and the general public.” added Enric Calabuig, VP Charts, BMAT.