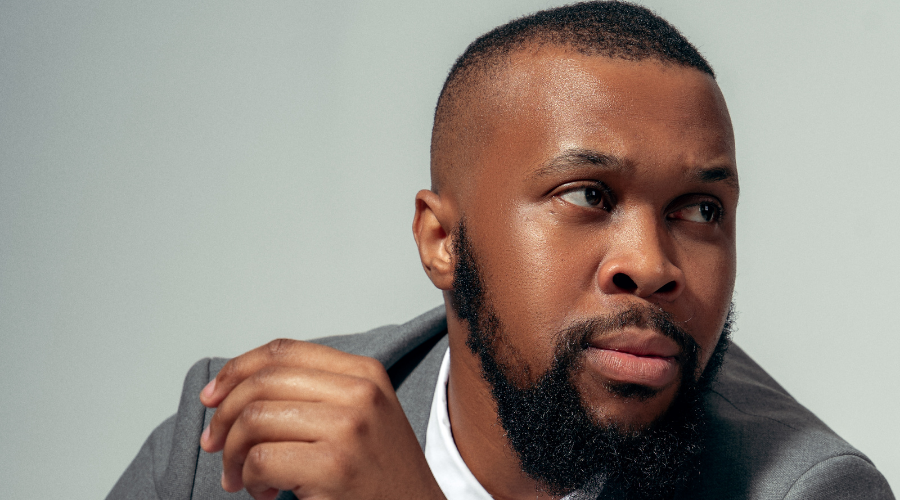 In 2017, while in Berlin, Germany on a 10-day artist residency via Pop-Kultur Nachwuchs and Goethe Institut, ByLwansta became the first South African act to grace the COLORSxSTUDIO, and second African act after Davido.

4 years since the live rendition of his 2014 single "Lindiwe" (feat. Kimosabe) appeared on COLORS, the performance has finally reached 1 million views.

This feat follows COLORS playlisting his latest single "ASMR" on their COLORS Weekly Releases for "The best releases of the last few weeks".