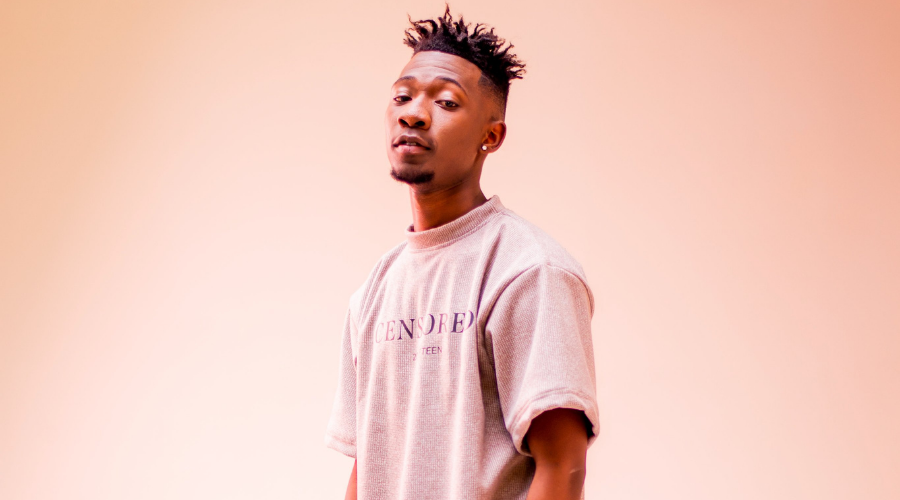 Having to recently sign the esteemed rap legend, Stogie T., Def Jam Africa have inducted a brand new artist under their wing, the Durbanite Lwazi Nzunza also known Luka Pryce is the newest addition under the Def Jam Africa Recording.

Luka Pryce is said to not be a stranger to the hip hop scene as he released his debut EP titled Detour back in 2020 and prior to this release Luka Pryce also collaborated with Reason and Junior De Rocka on a single which took the airwaves by storm titled ’88’. That song is said to have given Luka Pryce the recognition he deserved in the music scene and this gave him opportunity to write ‘Practice’ for Nadia Nakai and feature on the remix.

"It feels too surreal, I can’t explain how I feel because this is something I’ve been waiting for since I started my career." – Luka Pryce

He further went on to say “I didn’t expect it to come so soon so when it did, I couldn’t believe it until I got the paperwork and then it actually sinked in. I feel blessed, overwhelmed at the same time it’s crazy”. With this signing comes the release of ‘Mbeki’. This single features producer and composer Soulful Clay who has contributed to a lot of successful singles, the other feature is a new kid on the block Loki who brings his flare on this single.