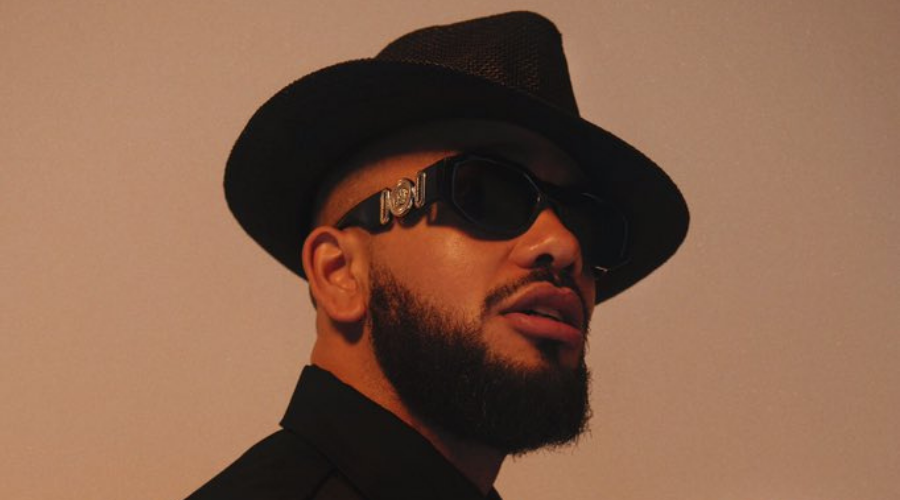 After teasing his fans/supporters with a sneak peak of his upcoming range of sneakers from the Y?Gen x Street Fever collaboration, esteemed wordsmith, YoungstaCPT has finally released the official music video of his 2016 soundtrack "New Takkies".

"My song ‘Takkies’ which  was originally released in 2016 told a story of what rare sneakers mean to the lower income community of Cape Town. It also detailed the dangers of having these sneakers on in certain parts of Town as well as my personal accounts of buying, selling, swapping, losing and fighting for my shoes. In this installment of the song, ‘New Takkies’ explores the growth of a person who has realized life is worth more than a pair of shoes. This is like the rebirth of what it feels like to have your shoes stolen or robbed and then be reimbursed with a new pair. It’s a moment that doesn’t often occur but when it does it’s sweet.

‘New Takkies’ is produced by Kay Faith and has an almost haunting backdrop quite similar to the 2016 instrumental produced by Loopsta from Hillbrow. ‘New Takkies’ explores our need to look fresh despite the circumstances & situations we come from, and to always rise to the occasion no matter how many times our Takkies get taken." - YoungstaCPT.

Watch the official music video below.