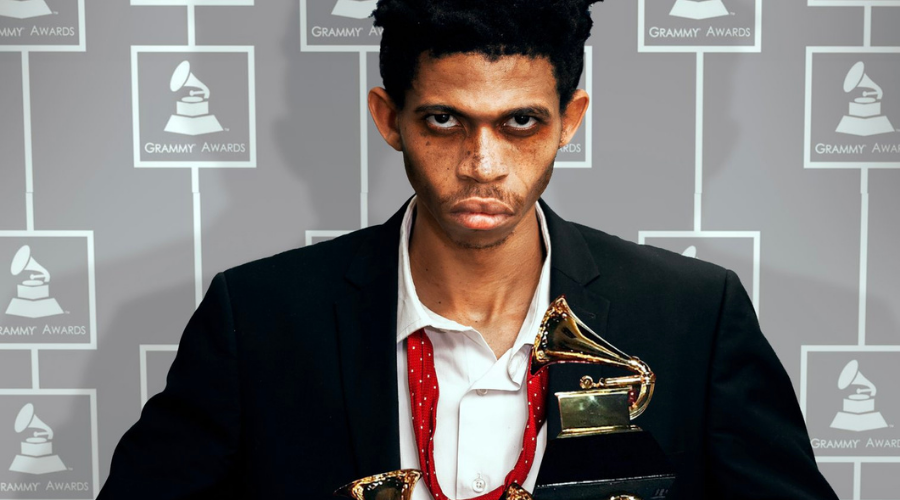 Following the release of his "Aah" music video, entertainer William Last KRM releases a new song with the "Dinaledi" singer Mpho Sebina titled, "Heavenly Sent". The comedian takes a more serious approach to this visual representation as he is seen at the 2021 Grammy Awards that were hosted by the South African comedian, Trevor Noah. William Last KRM gives the most advanced photoshop skilled visuals as it may really seem as he was indeed at the Grammy's performing in front of Beyoncé, Jay-Z, Megan Thee Stallion and more.

William also sends out a warm message with his "Heavenly Sent" offering. Watch the official music video below;