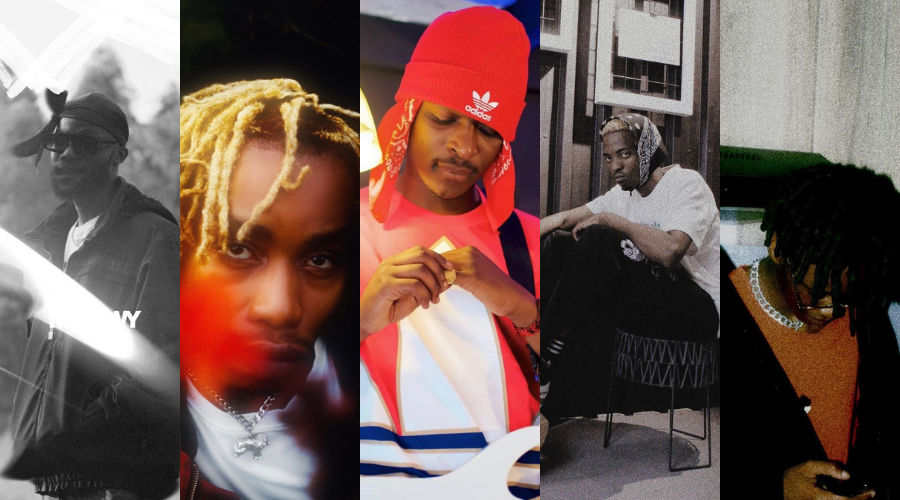 Innanetwav has one of the most talented rosters out there and if you were around for the first go-round of their 'Flood The Streets' series then you will understand what we are in store for as listeners. Let's take a look at the tracks that have been released so far. 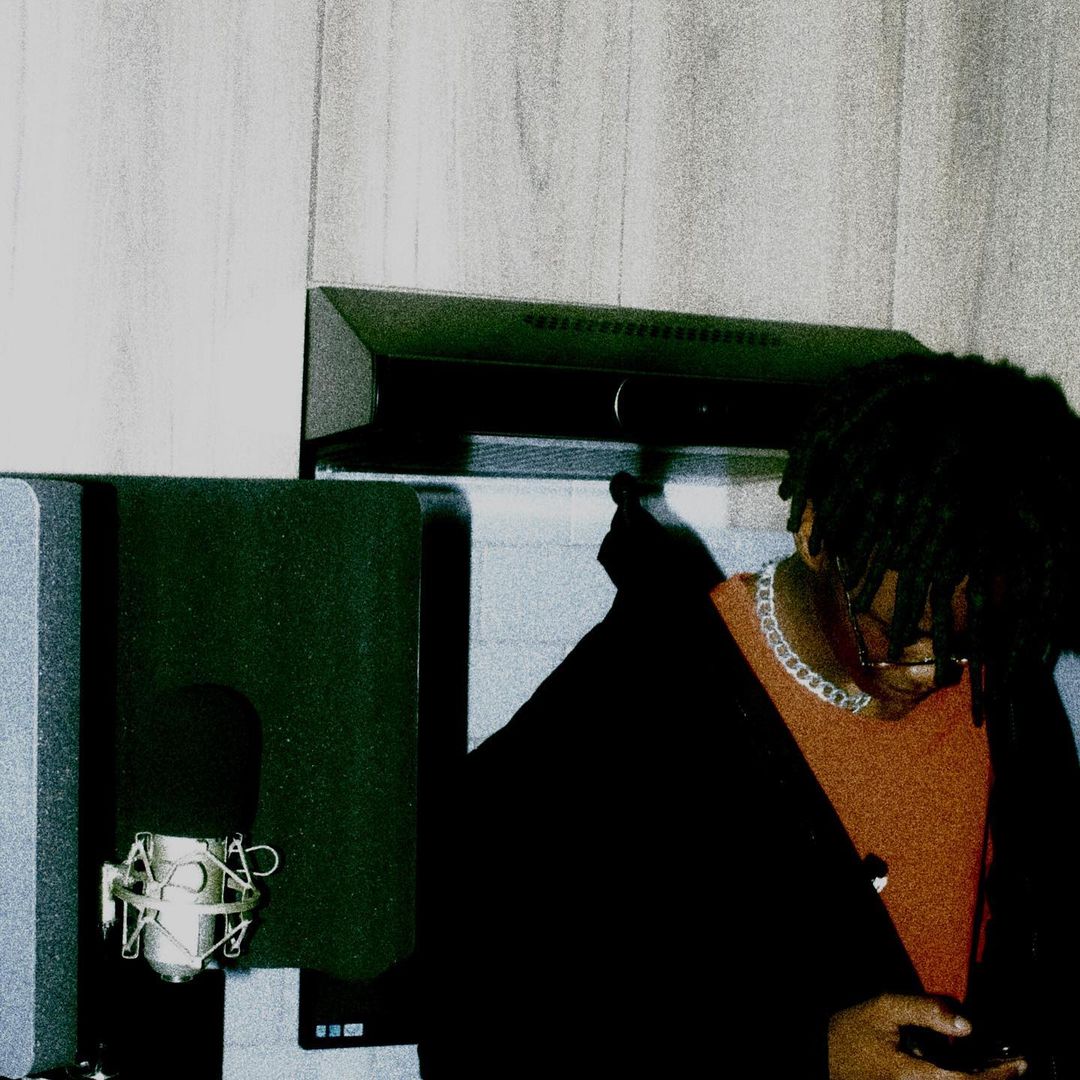 Solo Sae is someone who has quite the buzz from listeners and rappers alike if you are in tune with what is happening on the ground and he's released 3 songs in 'Fede', 'What She Like' and 'Get It'. All 3 songs see him take on different styles, all varying in their sound. 'Fede' ft Sxlve The Problem, is an intense up-tempo song that shows his ability to attack an aggressive beat, while 'What She Like' is on the other end of the spectrum with a comparatively more laid back tropical vibe and he effortlessly flows on top of the production which makes for an easy, melodic listen. Lastly, 'Get It' is the song that left the biggest impression on me of all 3 songs because he manages to deliver a well-written rap song whilst still being able to share things about his personal life, which are traits that suggest that he has a lot of depth to him as an artist. 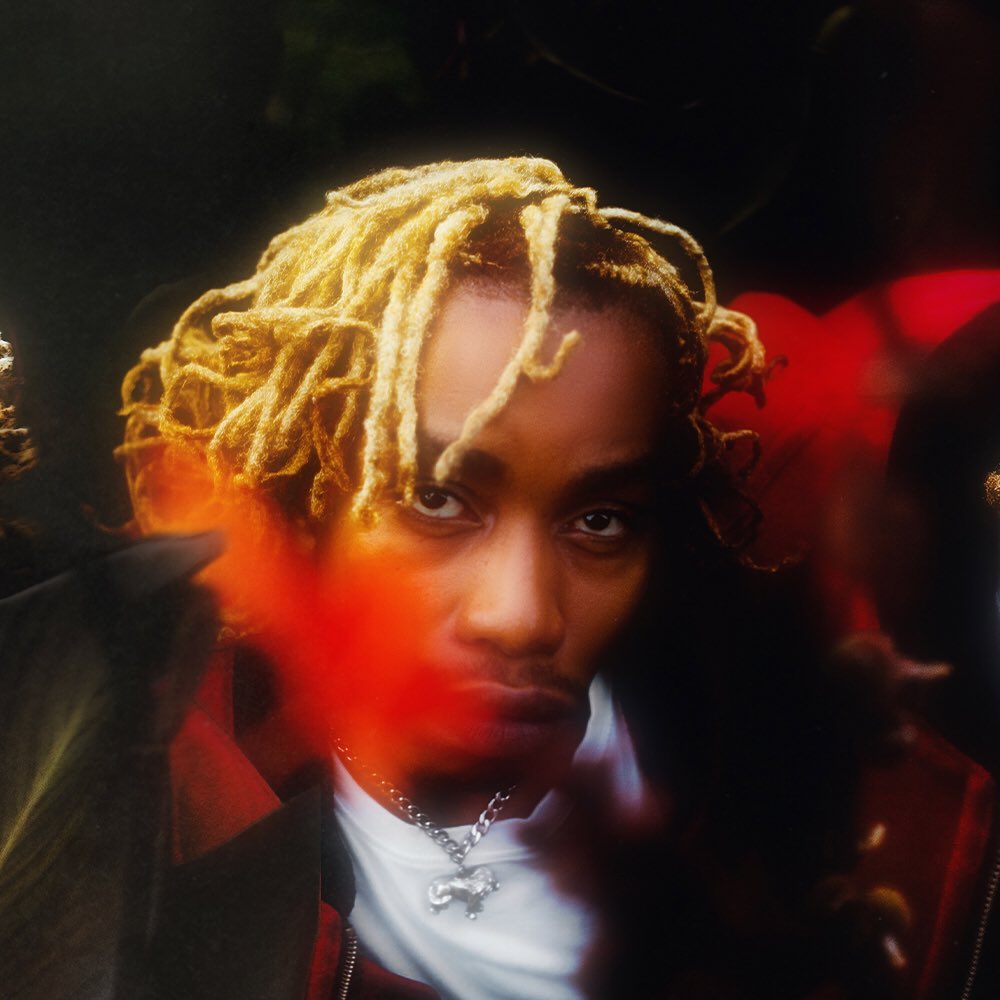 Popsnotthefather is easily the most experimental with his sound and execution on the innanetwav. roster. I never know how to describe him or where to place him because he is musically ambiguous. One thing that I can say with certainty is that Popsnothefather's music always rotates around a theme or soundscape and he delivered just that on 'Rotn'. The song sees him sing with his trademark high pitched cadence over tropical production with a hint of that signature innanetwav. feel. 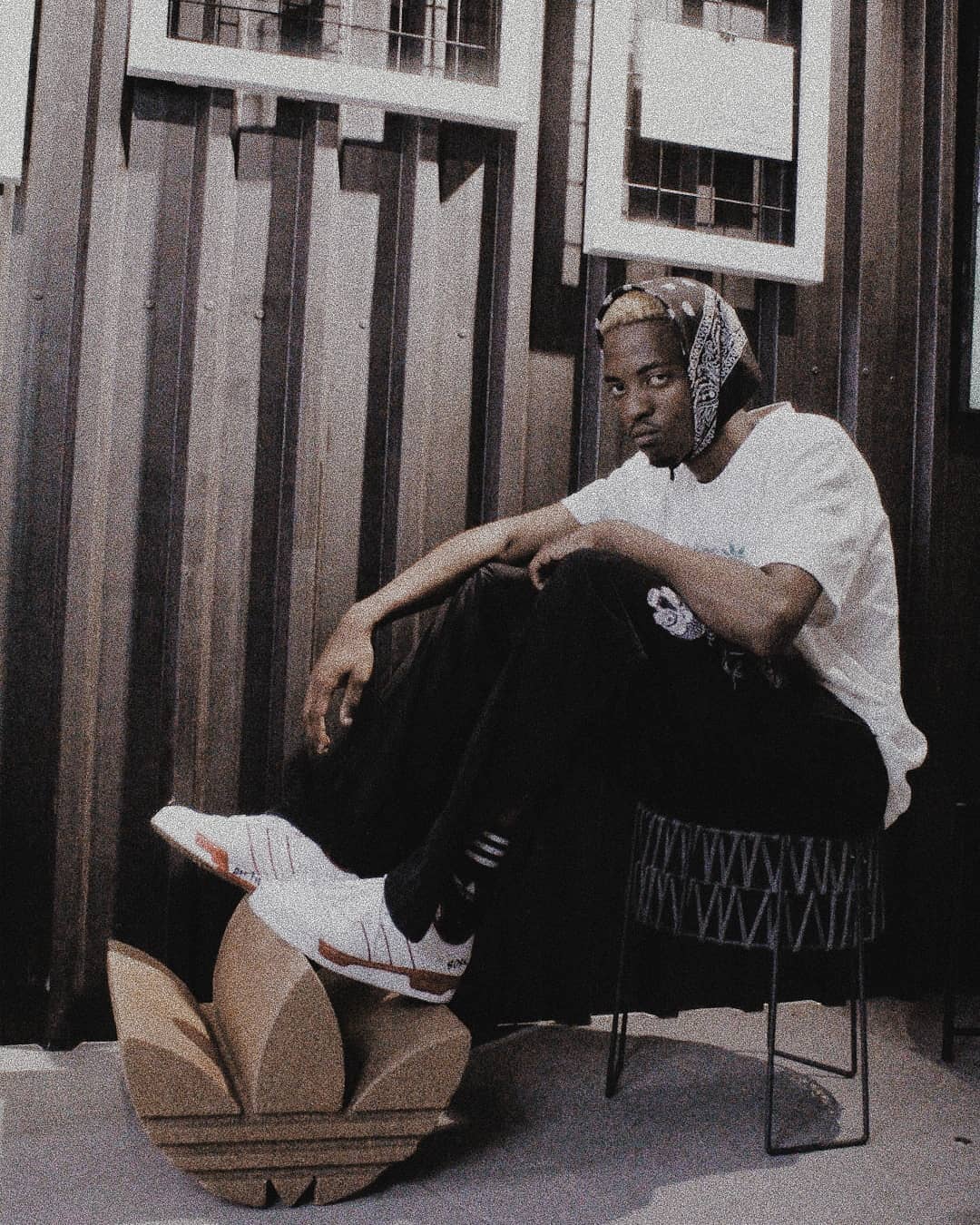 I've always loved sxlve's style of rapping and he can deliver on almost any sort of production. Sxlve's greatest ability is his ability to switch up his flow at will to suit the production of the song. 'Tropical Resort' had enough space for him to pick and choose when and where he would switch up his flow. I love how he started to play with the way in which he delivers his verses by harmonising at different points on the song. A clear step forward but a really dope artist. 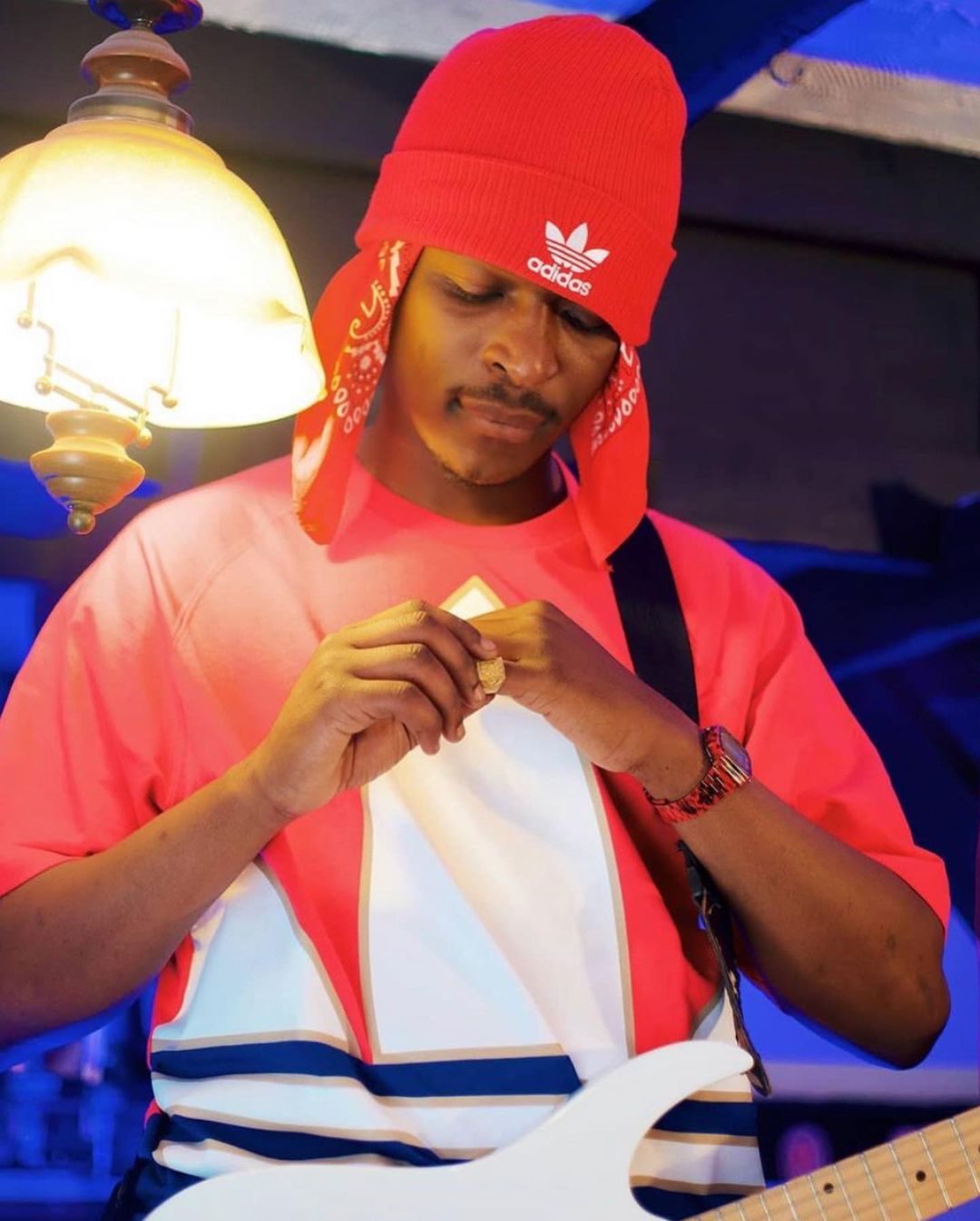 I couldn't believe it when Theo said 808x is rapping now but indeed he is. I was curious to see what he would sound like and I found that he fits right in at innatetwav. in terms of his delivery. The one thing that stood out about his music is his ear for melodies and harmonising which give 'Ocean' a unique feel. You can tell he knows exactly how he wants the song to sound as a complete picture and the subtle effects and little details on 'Ocean' all point to 808x being an artist that has more than enough ability to deliver a full-body of work. 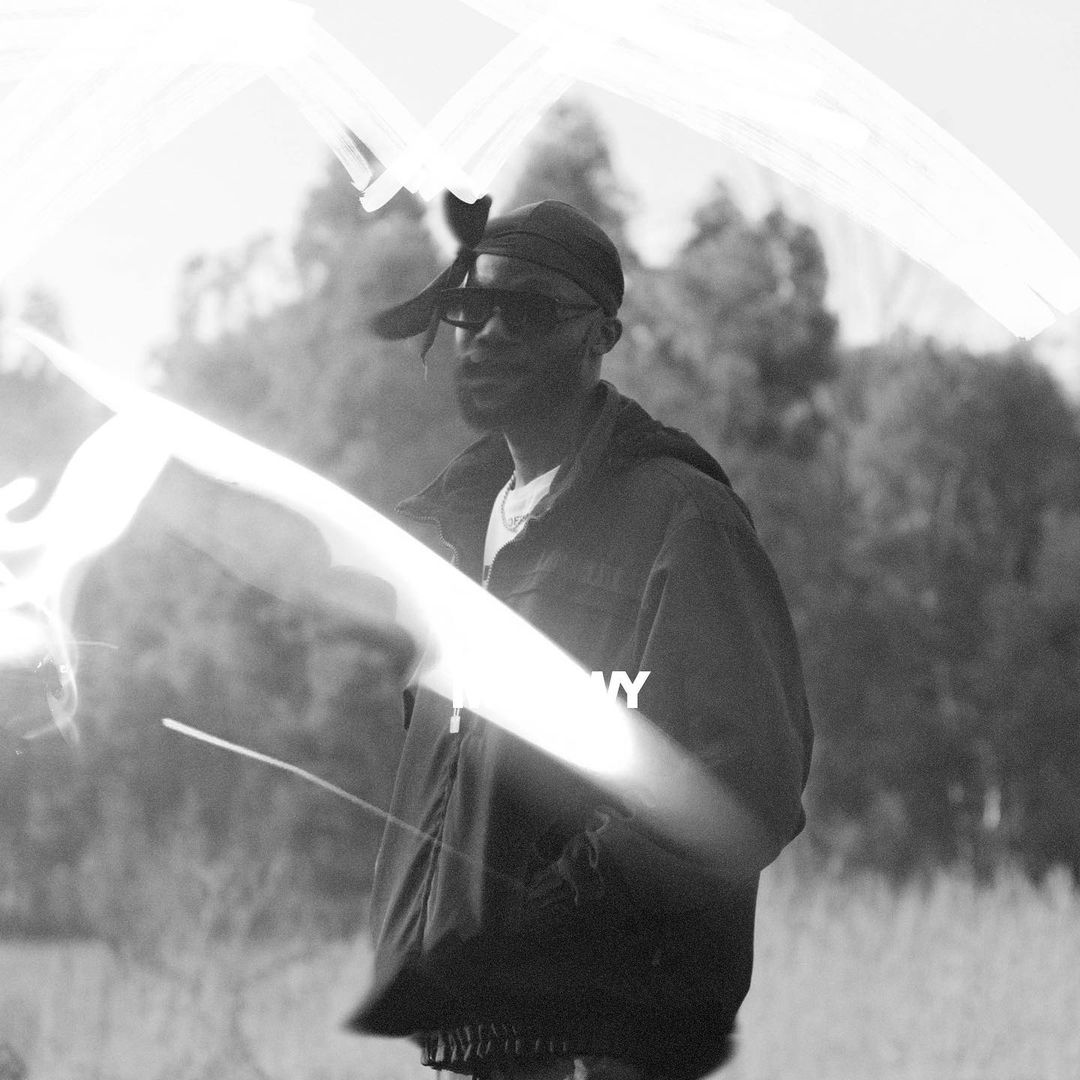 Southside Mohammed is the person that surprised me the most of everyone on innatwav., but in a good way. Whenever I listen to Southside Mohammed, I know that I'm going to get vibes. I mean he's the guy that made 'Jump Out The Whip' and 'Out & In', so naturally 'See Uu at 4am' caught me off guard. Southside Mohammed gave us a different side of him. The song is way more intimate than anything else I've heard from him and he focused on telling a story on his verses, instead of being purely melodic. I am happy to hear the growth and I love the new direction he is taking with his sound.