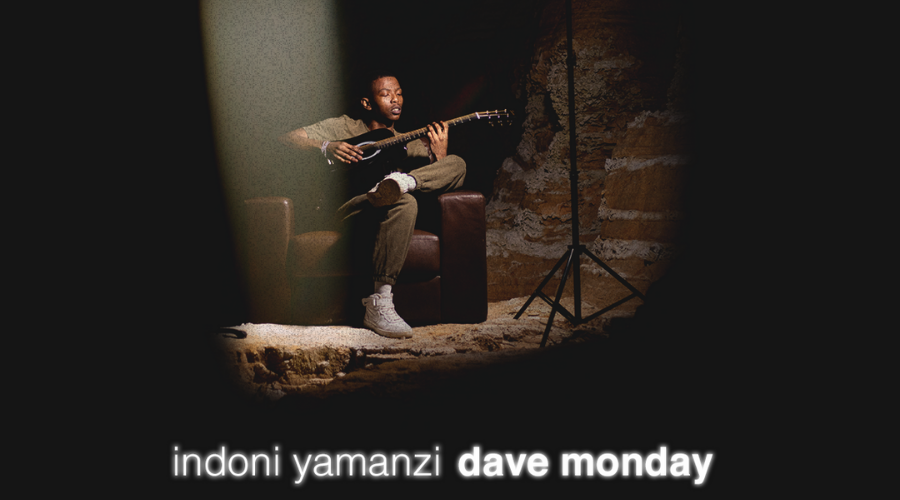 Lundi Mlonyeni  is a singer, songwriter, guitarist and producer from Cape Town who goes by the stage name of Dave Monday. He moved to Johannesburg 8 years ago to focus on building his brand as a musician and what a journey it has been for the multi-faceted artist as he has managed to not only compete on the Idols South Africa stage but make it all the way to the TOP 20 of the competition. From working with some of the most revered artist on the continent as a session musician on the popular Channel O, Stripped Down show and currently touring with The Pink Panther, Tshego as his guitarist - Dave Monday has definitely landed.

Dave also credits his father as someone who influenced and guided him when his musical journey began, which I can only image the contribution that had to the force we see today. Now shifting his focus slightly on building his own catalogue, Dave Monday has blessed us with a new single titled, Indoni Yamanzi. On this release we hear Dave reflecting about a relationship with a special someone who has brought a positive influence into his life. A classic ballad with soothing harmonic melodies, complemented by gentle guitar strums. Check the single out below;