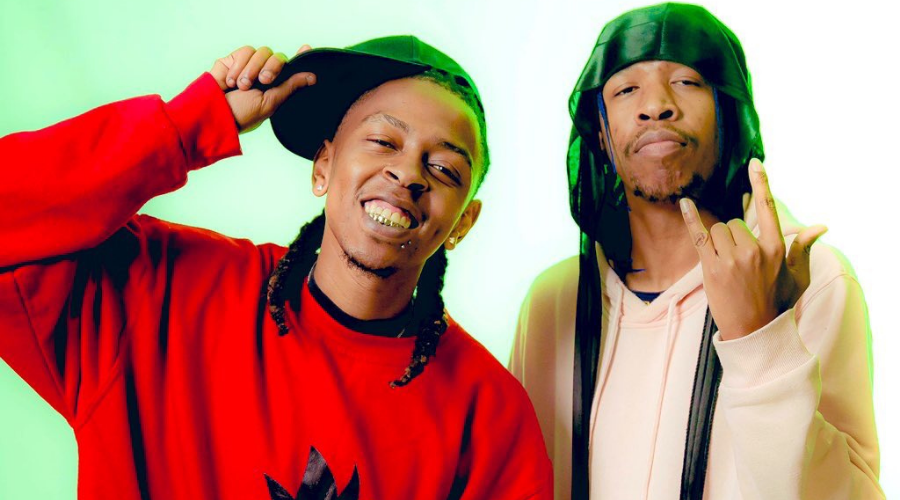 Having to debut the "Sopranos" EP back in February 2021, photographer and artist Mellow Don Picasso teams up with Kewand once more to give us a sequel of their collaborative project. As announced yesterday on social media, the "Sopranos II" EP is expected to be released next week Friday, the 29th of October.

If you missed out on the first project, you can be delighted to hear features from Ecco, Pjay Jody, LaFreshman, CrownedYung, PdotO, Farx, Febuary & BLFR. So catch up while you wait!