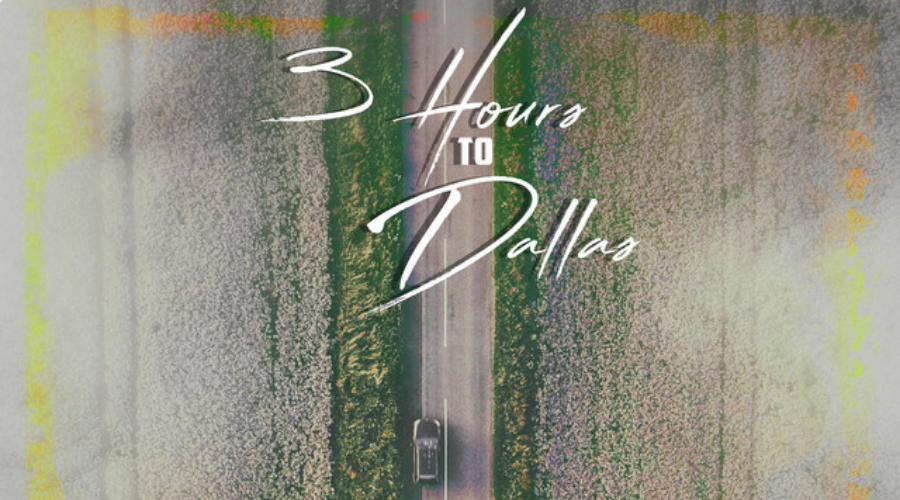 Check Out 3 Hours To Dallas By @Its_dnairo

Earlier this year he released 3 Hours To Dallas, a soulful, lyrical boom bap infused song which was the first single from his currently album, Moments in Time 2. We hear the OK rapper reflecting and fully expressing himself using the medium he knows best - music, speaking on all of his frustration in life, from where he came from to where is now. The tone is one of determination and bars are out of this world. Check the single out below;