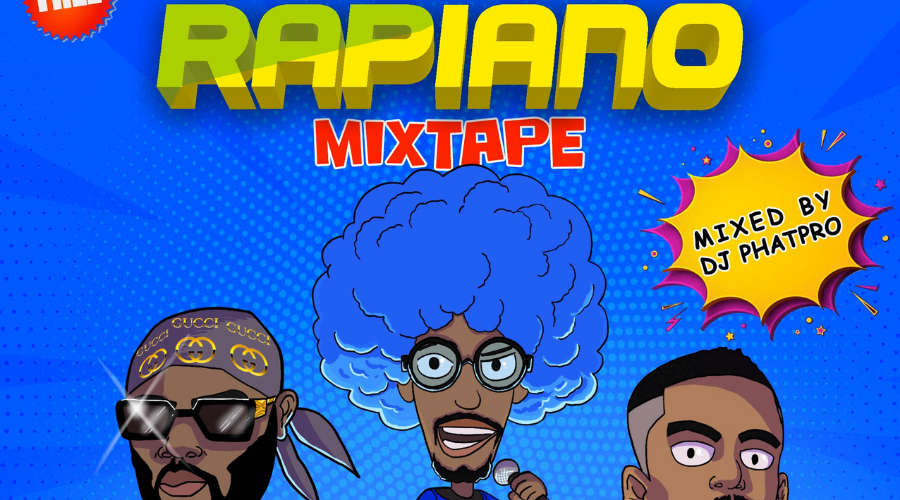 Rapper Jovislash releases a new mixtape titled RAPiano. The 10 tracks project is a combination of lyrical bar on Amapiano beats. The comedic rapper has taken hip hop back to the Mixtape era, where an MC would take the hottest street music and recreate their own version of the songs. In this case, Jovislash has collected most of the dance floor Amapiano noticeable jams and added rap verses on them.

Some of the noticeable songs include Mr JazziQ's Ungangi Bambi where Jovislash put a spin on the actual track's concept. Other tracks include Abalele by Dj Maphorisa & Kabza De Small and a whole lot more. The project consists of freestyles and Jovislash’s new music, including songs such as Mina and Rekaofela, which is Jovislash's current single that features his fellow comedy rapper De Original Careless.

Check the project out below;