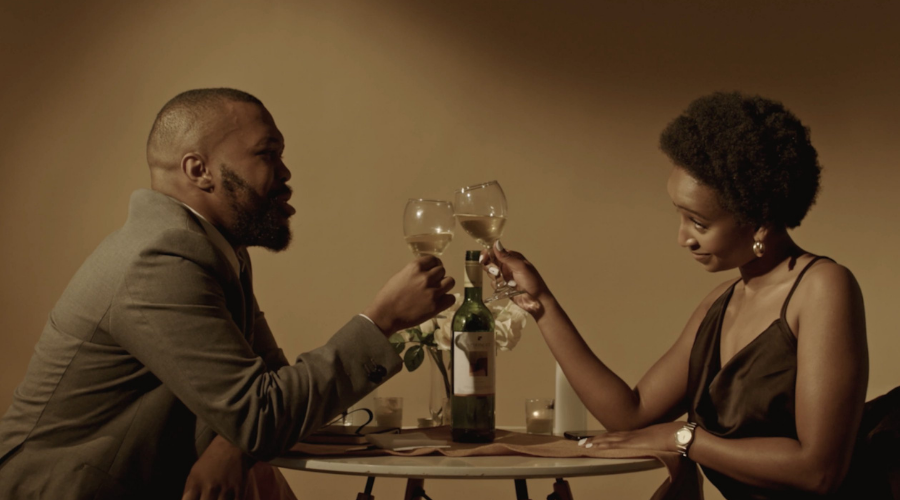 Having made an impromptu pre-premiere on MTV Base last night, ByLwansta finally arrives at #DateNight (on time, unlike his character in the music video) and releases his long-teased collaborative cut off of his upcoming SPIJØNGET (Chapter Three).

With the R&B-influenced production helmed by the rapper, his choice of collaborators only make sense as each artist slides melodically as they each express their sensual sides over soft synth pads and a pulsing bassline. Inspired by the ASMR phenomenon and it’s often inescapable sexual undertone, ByLwansta introduces “ASMR” - a sensual and sexually charged R&B influenced hip hop song.

The "ASMR" music video is directed by William T. Khentwa. Check it out below;