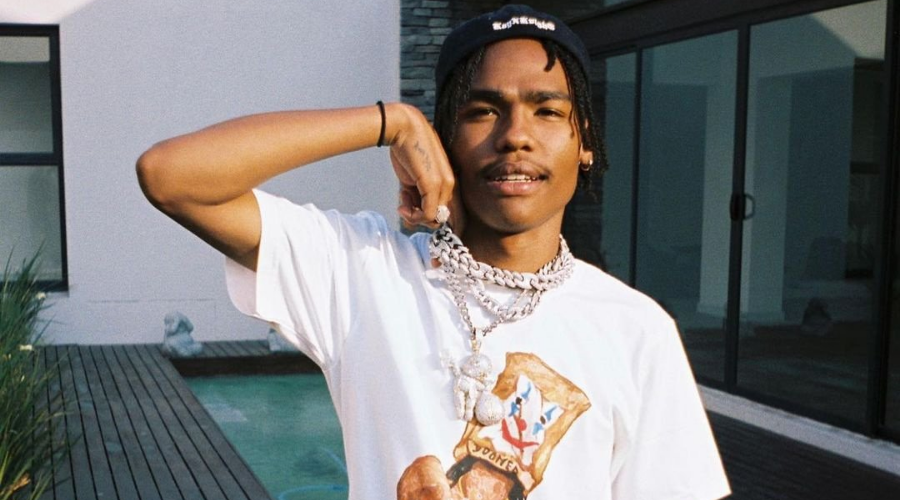 After successfully debuting his album "031 To The World" over two weeks ago and unpacking the album on the tenth episode of "Backyard Sessions", Lucasraps has officially released the official music video for his lead single "SLIDE" taken off the album. Not only that but Lucasraps gives us a mashup of both "Slide" and "Ammo" visuals.