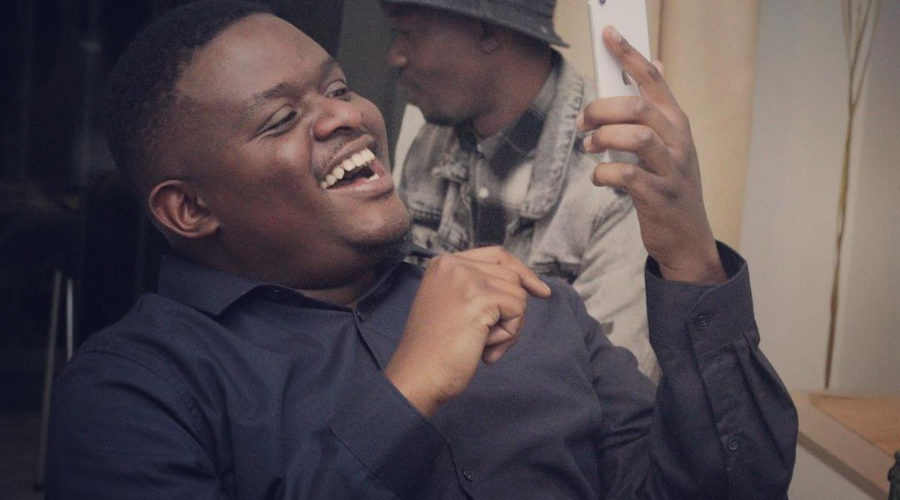 Interview: A Conversation With A @Yfm Music Compiler

There is no doubt that radio still plays an important part in the South African music landscape with YFM being undoubtedly being a big player in the market. A lot of people, myself included, wonder what processes go on behind the scenes at a radio station. How or who selects which songs get playlisted? What role does a compiler play? What are the necessary skills needed to work as a compiler and most importantly, how to get your foot in the door? We caught up with Neville Ngobeni, a music compiler at YFM and picked his brain for the answers to a few of these questions.

There is a lot of mystery behind how songs get chosen to be on radio. How do you go about choosing which songs get playlisted?

Most of the choices we make, I don't have a big say on it. We have a committee and we all rate the music and we have a conversation about it. I'm lucky to be in a team with people who are on the ground. It's not an 'I know Neville, let me give Neville a shout' situation, it's a team decision. The biggest part of being a compiler is not the music selection, it's how you schedule the music. It's a bit like DJ'ing, making sure that the music matches with the show. The time of the show also matters. What time of the day is it? Imagine playing Adele in the first hour of the breakfast show, 'e tlao depressa' *chuckles*. For most of the music we play, we do a lot of research on them. We look at where it is on the charts and which market would it work in.

What is the most challenging part of your job because it feels like scheduling is just a small part of it?

It's the phone calls and the guys harassing you for playlisting[chuckles]. People get upset that you haven't answered your emails and we get (easily) 1000 email submissions a week. People don't think about the fact that we still have to sit down with the song and go through a process. I still need to make sense of how I'm going to use the song and the hardest part is knowing if the listener is going to be happy with what you're playing. As much as you try to play every hit song, you'll always miss something and some songs are hits but they aren't necessarily appropriate for radio. It's also about fine-tuning my ear. My boss, who has a music major, told me that I'm going to listen to more music than I have ever listened to. He helps me understand the music better.

How difficult is it to tell what works for radio?

A big part of being a compiler is going out and knowing what the masses like. You can't be a compiler if you're not on the ground. You have to do a lot of research on what the audience likes. Our audience is crazy about amapiano right now but when Zakes dropped a song(Osama), it brought back that nostalgia and reminded us that we're a house nation.

Going from campus radio to commercial radio is a big jump. What would you say was the biggest challenge about making that jump?

It's just understanding that the rules are different. I can't just load a song without it going through checks. In varsity, I could just jump on a song if I liked it. You also need to understand that whatever you play needs to translate into money. If you play the song it must get listeners and listeners need to buy into the ad that plays before or after the song. On campus, I could just ask my classmates 'what do you think of this song?' and go load it after my lecture. With campus radio, you don't think a lot of people are listening but there are actually a lot of people listening and as much as people say radio is a dying medium, people are listening.

If someone wanted to get their feet wet in radio, what shold they do?

Go to your closest community station or campus station if you're in university. I know a lot of community stations or campus stations don't have a dedicated music department but find out what the guys do and find out how you can get involved. You can also start a podcast or start doing mixes and put yourself out there. I had a good mentor, Andrew Brooks, who taught me how to use the compiling software.

What is the one piece of advice you wish you received early in your career?

I wish someone told me to start doing this early. I was with Dan(5fm Breakfast Show Host) at the Adele listening session and he said he started doing radio when he was 16! A lot of campus radio stations are finding talent in high schools and you wouldn't think that ma'2000 would be interested in radio with the number of options they have today.