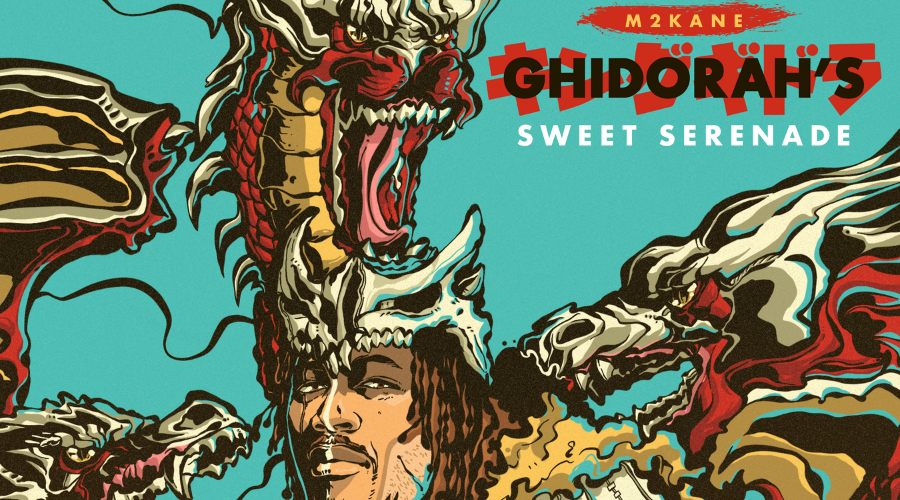 For those who aren't aware, the story of King Ghidorah is a fictional story about a three headed dragon, he represents a break from nature, chaos created by a fallen alien and is described as 'the one who is many'. This is symbolic in the sense of M2kanE has decided to bless us with a three track EP, which the Eastern Cape rapper describes as a Booby Trap for his upcoming mixtape.

'The one who is many', is definitely a term we can use to describe M2KanE as his diversity is on full display on this project. From hardcore raps to soothing vocal melodies delivered with finesse is what you can expect. The vocal production is also resembles this fictional creature in certain pockets as we hear M2KanE tastefully channeling his inner, Ghidorah. The project features, Lwaistar, Arno Steeze & Empha87. The booby trap has been set and we cannot wait to hear what M2KanE has instore with his upcoming mixtape but for now enjoy, Ghidorah's Sweet Serenade's;