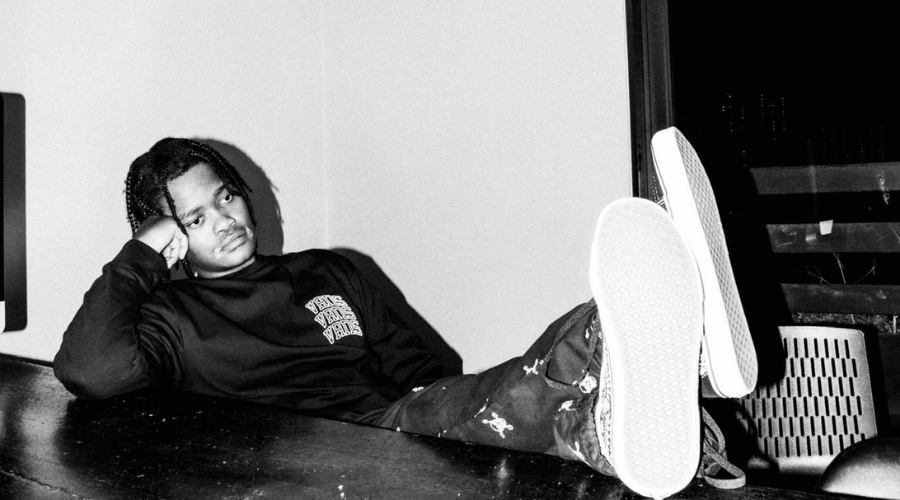 @Zoocci_CokeDope's Third Solo Studio Album Is On The Way

He left us with his 'Anxiety' album in November 2019 that carried 13 songs where he was shadowboxing with his thoughts and emotions with a very bold display with emo lyrics on heavy dark sounds. Months after its release, sonic wizard and musical artist Zoocci Coke Dope kept teasing two albums in works, namely, 'Anxiety +' and 'iLLUMiNATE'. There were no specified date but it was expected to be released in the year 2020...

But, many events happened in that year and it made Zoocci Coke Dope to take the decision to hold it back, while he found himself in a maze and had needed to put it into the music. With the second year anniversary of 'Anxiety' approaching next month, we may be lucky enough to receive his third solo studio album - Yes, Zoocci Coke Dope is four projects deep with his 2017 debut album "Morning Star", his 2018 album "Do Not Disturb", his 2019 EP "Die Dope" and "Anxiety", but "DND" and "Die Dope" were collaborative projects with Flvme and Die Mondez respectively.

NB: It is now corrected that 'Anxiety' is Zoocci's debut album.*

Last night, the seasoned musical produced put out a tweet that read;

i KNOW i KNOW. iTS COMiNG AND iTS MY BEST ONE YET.
i JUST HAD TO MAKE SURE OTHER PEOPLE GOT THEiR BEST TOO.

This was just a confirmation to his fans/supporters that had the unanswered questions. With the second anniversary coming up, it could mean that maybe, just maybe, we'll get the new album in the month of November. The above tweet is Zoocci Coke Dope reassuring the people that he really is that guy when it comes to music, as he has had a fruitful year being the genius behind the mixing & mastering of 25K's 'Pheli Makaveli' album; Priddy Ugly's 'Soil' album, Mars Baby's 'Salem' album and even more.

A lot of artists seem to claim that there next album is there best just to boost the ego but they usually under deliver, but when Zoocci Coke Dope says it, you need to believe him because he has proven it yearly. His current 2021 single 'SUiCiDE' is most probably a treat to the ear of what Zoocci has been experimenting with on his upcoming album.

Let us know if you're excited as we are for Zoocci's next album, below;