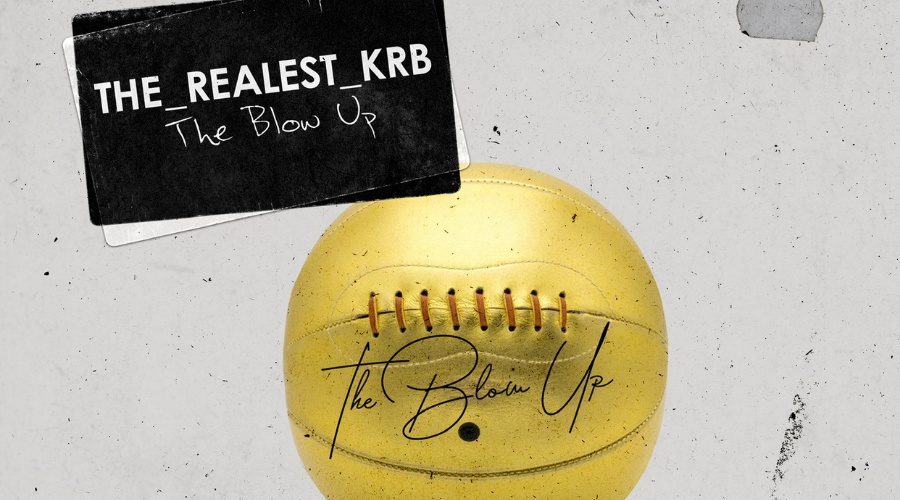 @therealestkrb_ Releases 'The Blow Up' EP

Karabo Lesenyego, who goes by the alias of TheRealestKrb is a 22 year old hip hop artist and record label owner from Potchefstroom, North West. He started making music in 2014 and by 2017 he knew this is what he wanted to do for the rest of his life. TheRealestKrb, says he got influenced into following a path in music by his friends but the more time he spent on it, he realized he was passionate about it.

The year is 2021 now and TheRealestKrb is a record label owner, which he found with his cousin Masego Mokasule. He also released his second studio EP titiled, TheBlowUp under the label. Hard hitting bars and jaw dropping flows is what TheRealestKrb brought on this one with high energy. Check the project out below;