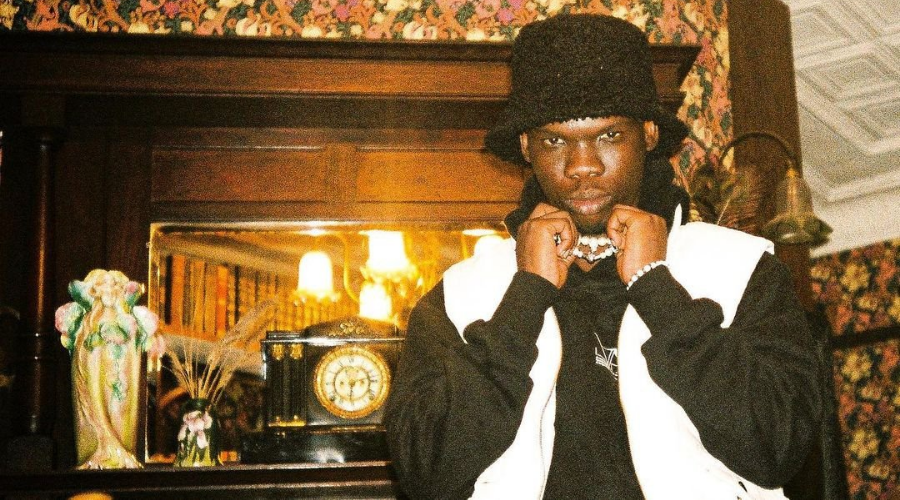 2021's biggest hip-hop breakout star, Blxckie continues to shine and do absolutely well for himself - independently. The Durban shared to his social media accounts that his June 2021 music video with Nasty C for their collaborative song "Ye x4" has now reached a million views.

This serves as Blxckie's second visual representation to reach a million views, the first being "Big Time Sh'lappa" featuring Lucasraps. Eight music video's deep, and Blxckie has another music video nearly reaching the one million mark with his sophomore fan favourite single, "Hold".

Blxckie captioned; "YO ! WE DID IT AGAIN. ANOTHER MILLION. INDEPENDENT. ORGANIC. i love you guys so much, this feels like a dream. THIS FEELS LIKE MY BIRTHDAY. i swear i knew it would be like this, from way back. from ‘come with us’ , from ‘noob saibot’ , from ‘shwii’ .. if you know, you know. ngyanthanda nonke, i promise. lets do more !!"